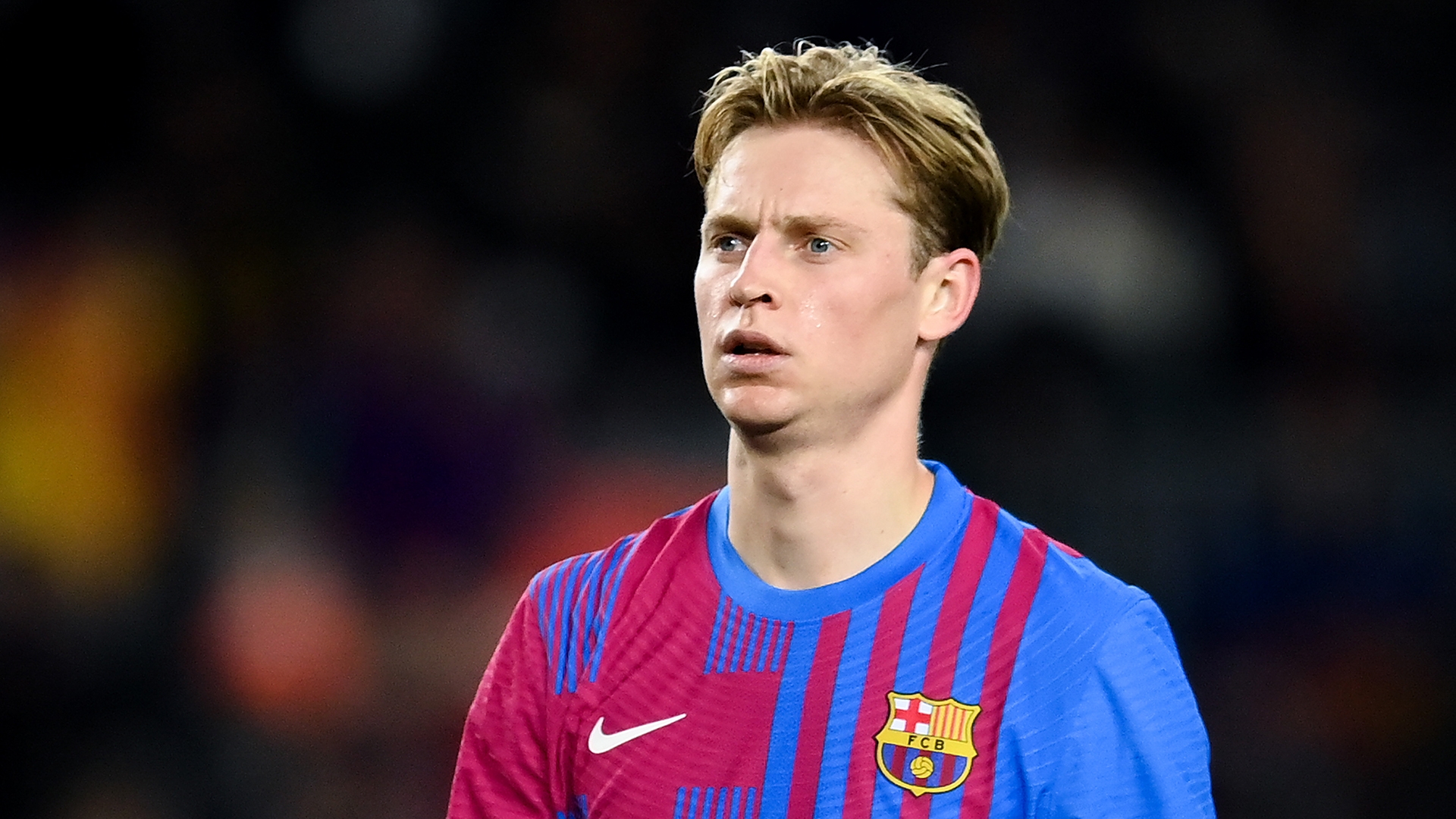 Barcelona President Joan Laporta has revealed that the Spanish giants have no intention of selling Frenkie De Jong this summer via BarcaTimes.

🎙🚨| Joan Laporta: “There are clubs that want him, not just Manchester United. We have NO intention of selling him, he wants to stay.” #fcblive

Laporta confirmed that Manchester United aren’t the only ones in for Frenkie De Jong.

The Dutch midfielder is reported to have expressed his desire to stay with Barca this summer and had little interest in a reunion with former Ajax manager Erik Ten Hag.

Barcelona have been under financial trouble for the past few years forcing them into the sale of club legend Lionel Messi last season.

Despite this, the club have targetted the likes of Robert Lewandowski, Bernardo Silva and Raphinha for their summer business.

The De Jong talks were believed to have been advanced following an “agreement” between the two clubs earlier in the week.

This news has come in the midst of Cristiano Ronaldo news expressing his desire to leave Man United this summer.

Are you confident Frenkie De Jong will be a Man United player by the end of the window? Let us know down below.