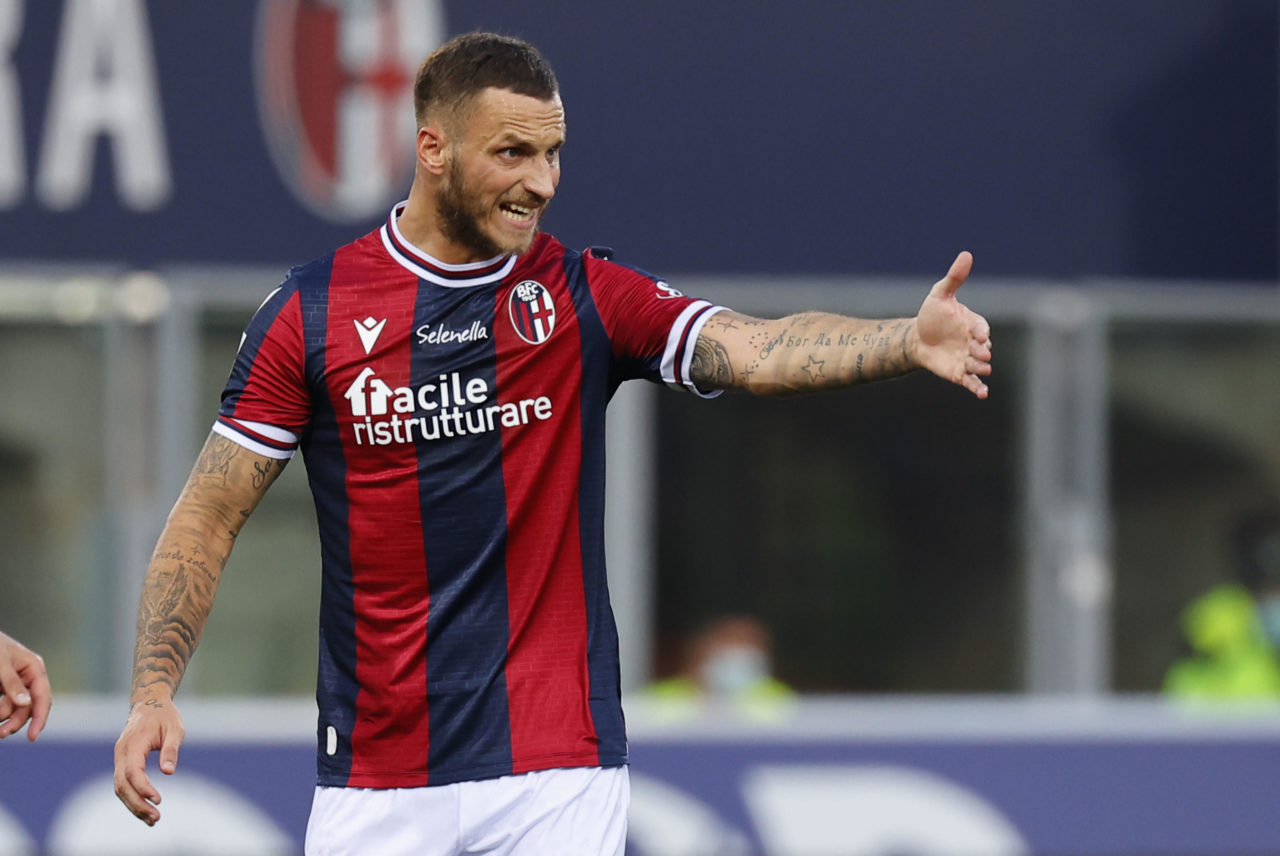 After a unsuccessful £8m bid on Sunday, Man United have ended talks with Bologna for the signing of Marko Arnautovic.

It was confirmed following Man United’s 2-1 loss to Brighton that the club had bid £8m for the Austrian.

It was later announced Bologna rejected the bid.

The latest on this transfer cancellation was broke by Laurie Whitwell earlier this afternoon.

Onto other attacking targets now.

While Arnautovic was keen for the move, Man United internally decided to pull out of the deal.

It is thought that complaints from the fans contributed to the decision to cancel the transfer.

Manchester United will now move onto to other striker targets with the future of Cristiano Ronaldo still uncertain.

In other transfer news, French midfielder Adrien Rabiot is close to joining United on a £20m deal.

Are you happy Man United pulled out of the deal? Let us know your opinions down below. 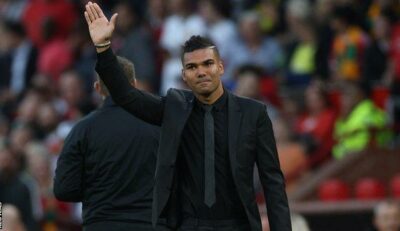