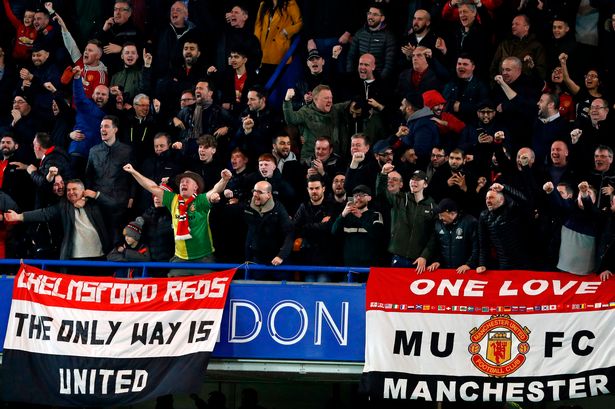 Manchester United Supporters’ Trust have stated they will be taking legal action following a reduced away fan allocation for a game against Chelsea on Saturday 22nd October.

The Premier League match, originally scheduled for the Sunday, was moved due to fixture congestion with Chelsea’s Champions League match against FC Salzburg the following Tuesday.

MUST want Hammersmith and Fulham council to issue a new safety certificate which will allow an increase in away fans for the game.

The club were allocated 2,994 before policing concerns reduced that number to 2,370.

The trust want a return to the full allocation. 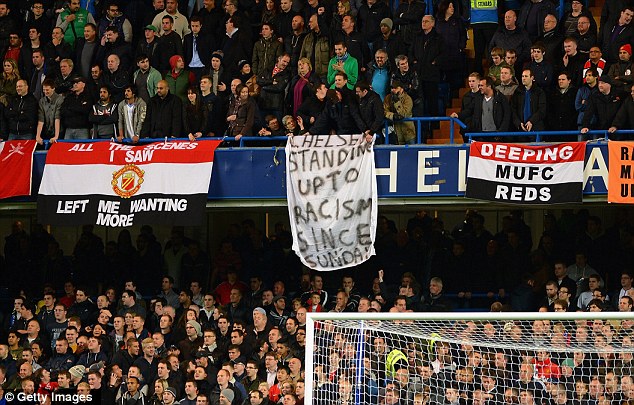 The Metropolitan Police have confirmed that due to TV commitments, the game is unable to start at 16:45 which is the cut-off time for London clubs on weekends.

The cut-off time was put in place for safety concerns due to this game being listed as a “high-risk” fixture.

As a result of this, a decision was reached to allow less away supporters into the ground.

“Our first priority in policing football – and the increasing crime and disorder associated with it – is the safety of fans and those who live and work in the local community.” said The Met Police.

In response, MUST have challenged that the fixture has “no history of significant disorder at previous matches” including in games that have kicked off past the 16:45 cut-off time.

The official letter sent to the council states that if MUST do not recieve a response by 12:00BST on Friday 14th October, they “reserve the right to commence judicial review proceedings”.

Chelsea Supporters’ Trust have announced they stand with MUST against the decision.

The London club are enjoying a good run of form since Graham Potter’s arrival and are currently sat 4th in the table while Erik ten Hag’s United side are 5th.

Do you agree that the away fan allocation should be increased?  Let us know below.