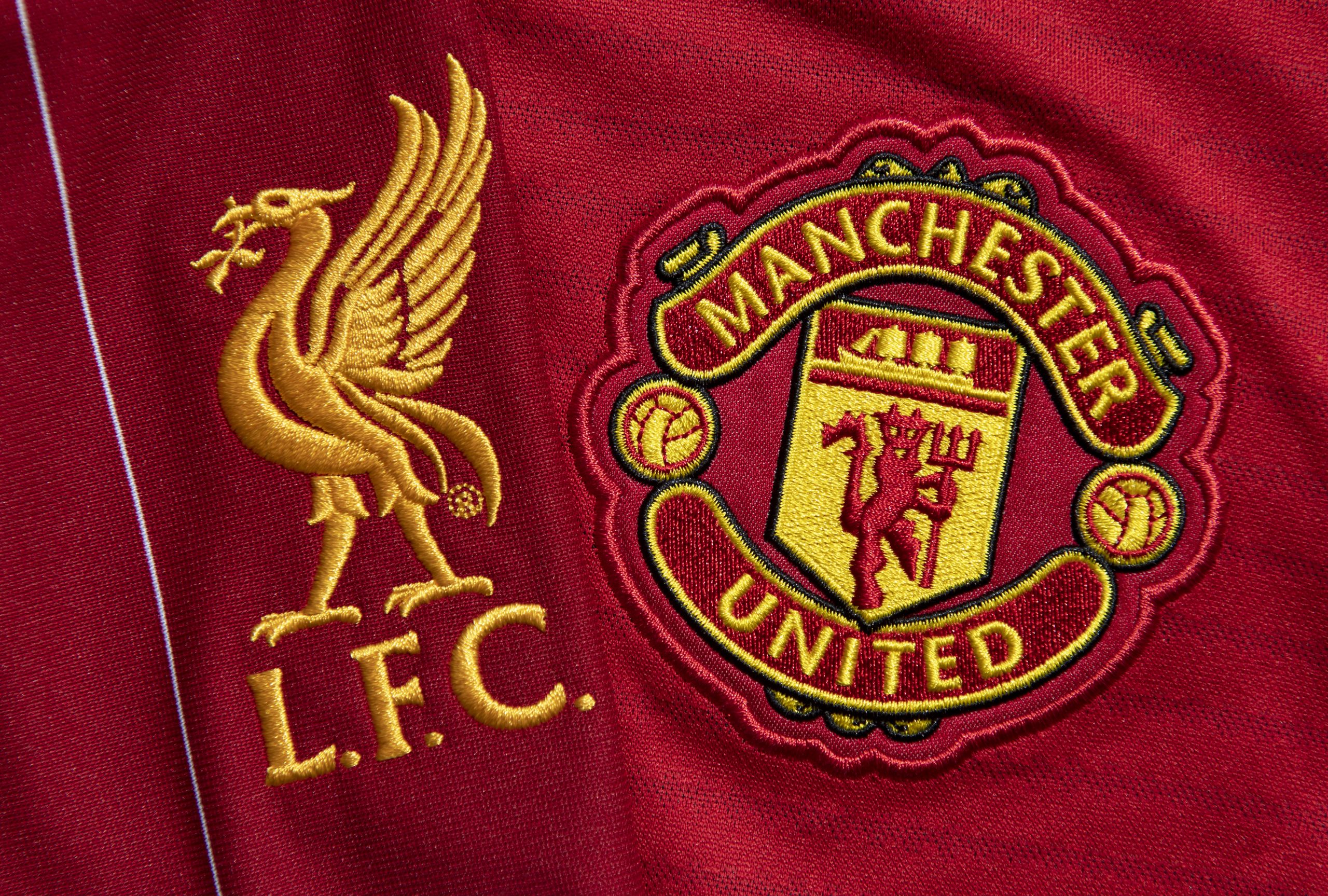 No matter where these two sides are in the table, Liverpool vs. Manchester United will always be the biggest game in the Premier League calendar based off historcial rivalries dating back many years.

As the story has gone for the past few seasons, Liverpool enter this match in the midst of a tight as can be title race with United barely holding onto any hope of Top 4.

Liverpool need to win all their remaining games to keep the pressure on Man City and this will be one of the hardest they have left on their fixture list.

Man United on the other hand have a tough run ahead and need at least a point out of this game to keep pace with Arsenal and Tottenham Hotspur in the hunt for Champions League qualification. 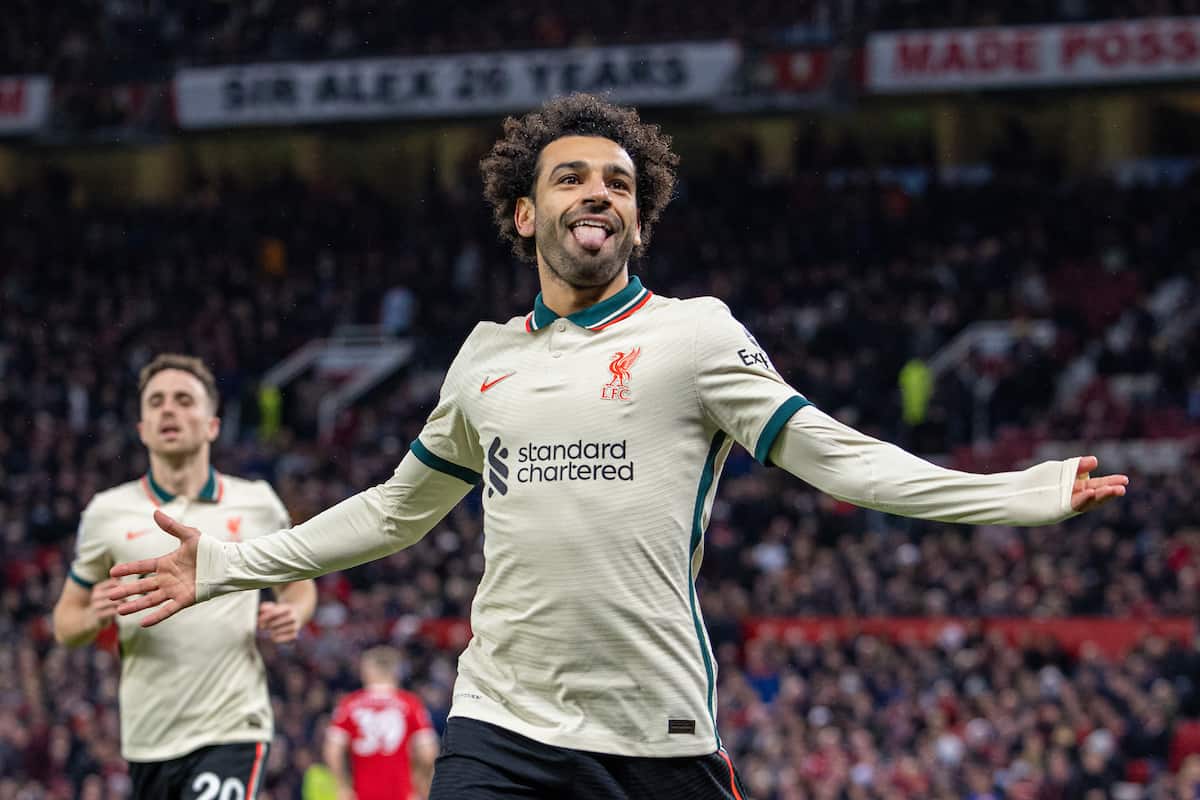 I’m sure no one needs reminding of how the reverse fixture ended in October as it will be forever tattooed into the history of both clubs.

Naby Keita gave Liverpool an early lead in this game which set the tone just right for what was to come.

Within 13 minutes, Diogo Jota had doubled The Reds’ lead and before you could even say Ole Out, Mohamed Salah did what Mohamed Salah does and made it 3.

He doubled his personal tally for the game seconds away from the half time whistle before completing his hat trick in the early stages of the second 45.

Paul Pogba also saw red in this game which suspended him for the following Premier League matches.

It was only a few weeks later that saw the club dismiss Ole Gunnar Solskjaer as manager and appoint Ralf Rangnick as interim coach.

It will be the first and only time the German will lock horns with his student Jurgen Klopp in the Premier League as both attack minded managers want to leave Anfield with all three points. 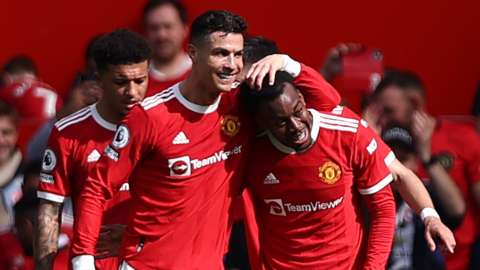 Man United have a whole host of injury concerns similar to the absentees we saw against Norwich.

Raphael Varane, who was looking likely to be back for United, will miss the Anfield clash.

Luke Shaw is out for the remainder of the season after having bolts taking out of his leg following his horrific injury in 2015.

Scott Mctominay and Fred are also on the sidelines for this contest as is Uruguayan striker Edinson Cavani.

The rest of the squad should be available to play against the club’s biggest rivals.

With these emissions, the likely lineup Ralf Rangnick will choose is pretty limited with only a few debates to be had.

While Aaron Wan Bissaka has had success against Sadio Mane in the past, I would still expect to see Diogo Dalot fill in the right back slot for The Red Devils.

Rangnick’s attack oriented experiment of playing no defensive midfielder against Norwich backfired massively but this does mean Nemanja Matic is fit enough to play as I expect he will.

With McFred out, he will likely partner Paul Pogba and Bruno Fernandes in the middle of the park.

Two of the forward three are nailed on with Jadon Sancho and hat trick hero of Saturday Cristiano Ronaldo but expect to see Anthony Elanga join them in the front line.

Ralf is making it clear that he doesn’t wish to rely on Marcus Rashford due to the winger’s form so we will probably see the Englishman off the bench in the second half. 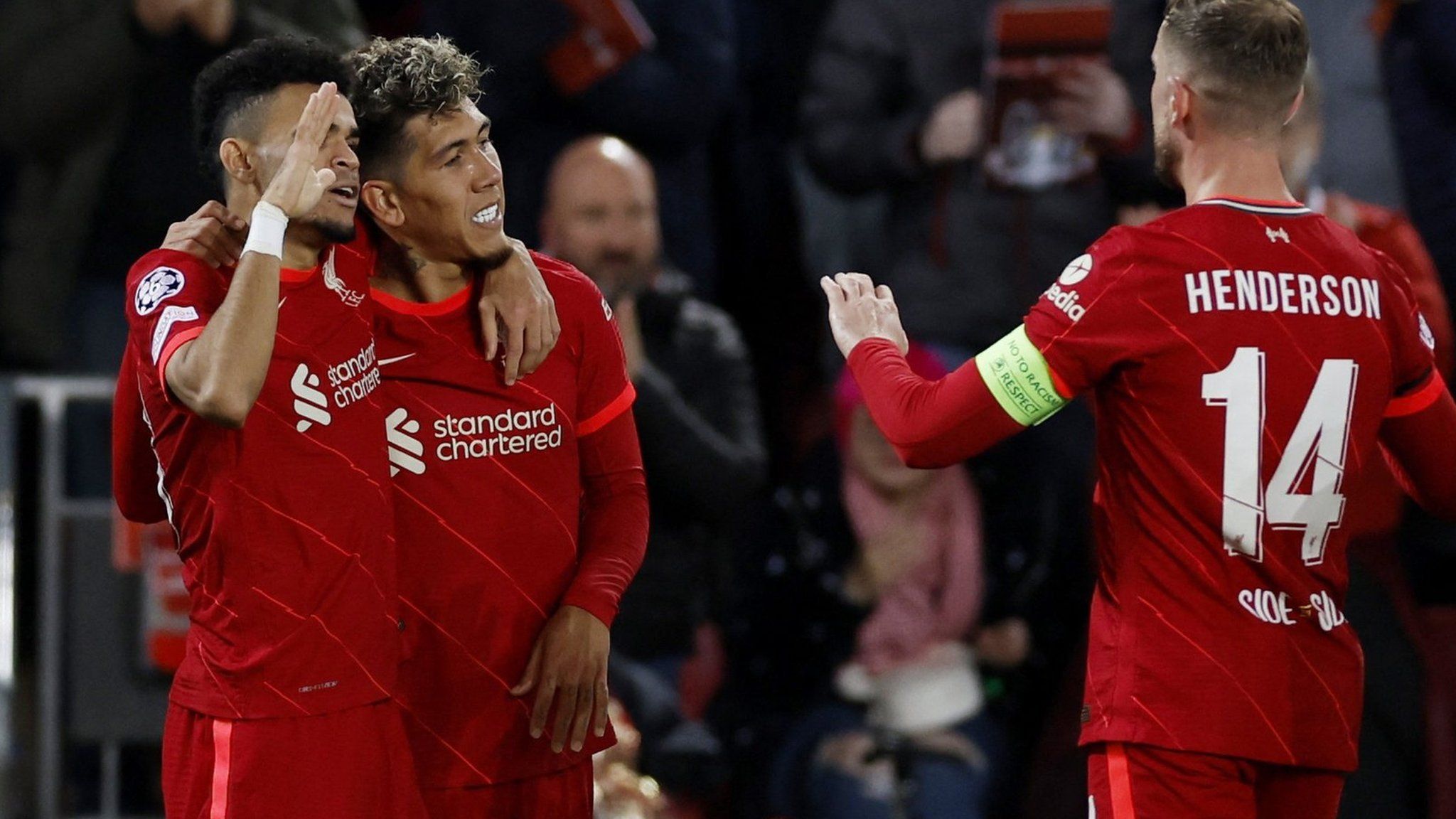 Despite approaching a busy end to the season, Jurgen Klopp is blessed with having all of his players available for this game.

However, it is worth noting that The Reds are coming off the back of two huge matches against Benfica and Manchester City respectively so may rest a few players in this Anfield clash.

Despite Ibrahima Konate enjoying a surprising goal scoring run of three goals in three games, expect Joel Matip to return alongside Virgil Van Dijk as he was rested in the FA Cup on the weekend.

The midfield three is always an interesting one as Jurgen has many options to pick from but it is likely we will see Thiago as he is in the midst of a great run of form.

With 5 star-studded names to pick from in the forward line, Klopp may pick any 3 from his fantastic list of attacking talent.

This won’t make for enjoyable reading if you are a Man United fan but we have to be realistic.

Liverpool are arguably the greatest they have ever been while Man United are at one of their worst states in recent times.

While anything can happen in a rivalry as strong as this, history and recent form shows us it would be foolish to predict anything other than a home win.

What are you predicting the score will be on Tuesday? Let us know down below. 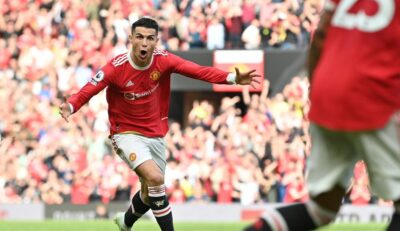