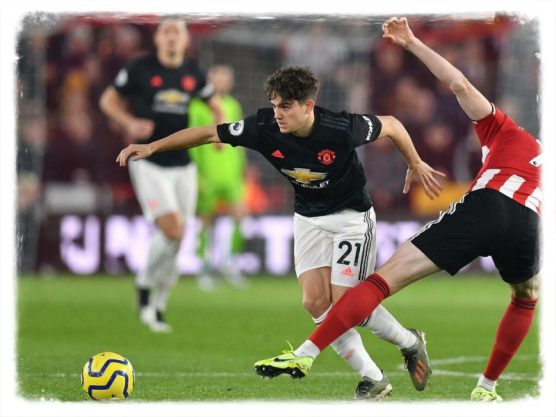 A police statement confirmed some premier league games will be contested at neutral venues between now and the end of the season.

Police have outlined which Premier League matches they think should not go ahead at home ground and should instead be played at neutral venues, including any Liverpool match where the title could be won.

The suggested measures most likely to stop the spread of infection from any travelling fans that might get carried away and spread the infection of covid-19 by gathering in large groups outside stadiums to support their clubs.

Deputy Chief Constable Mark Roberts of South Yorkshire Police, said in a statement “Our discussions with Premier League this process have been positive, with a shared focus on the priority of public health.”

It remains to be seen if all of these games will take place at neutral grounds of if other plans may be made going forward. It certainly doesn’t seem fair for some of the teams who have yet to play their fixtures at home to be forced to play at a neutral ground when other teams are still permitted to play at their home stadiums. What do you think about Man Utd potentially playing the fixture against Sheffield United at a neutral ground? 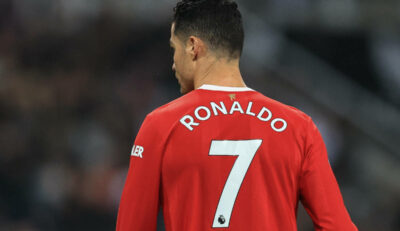