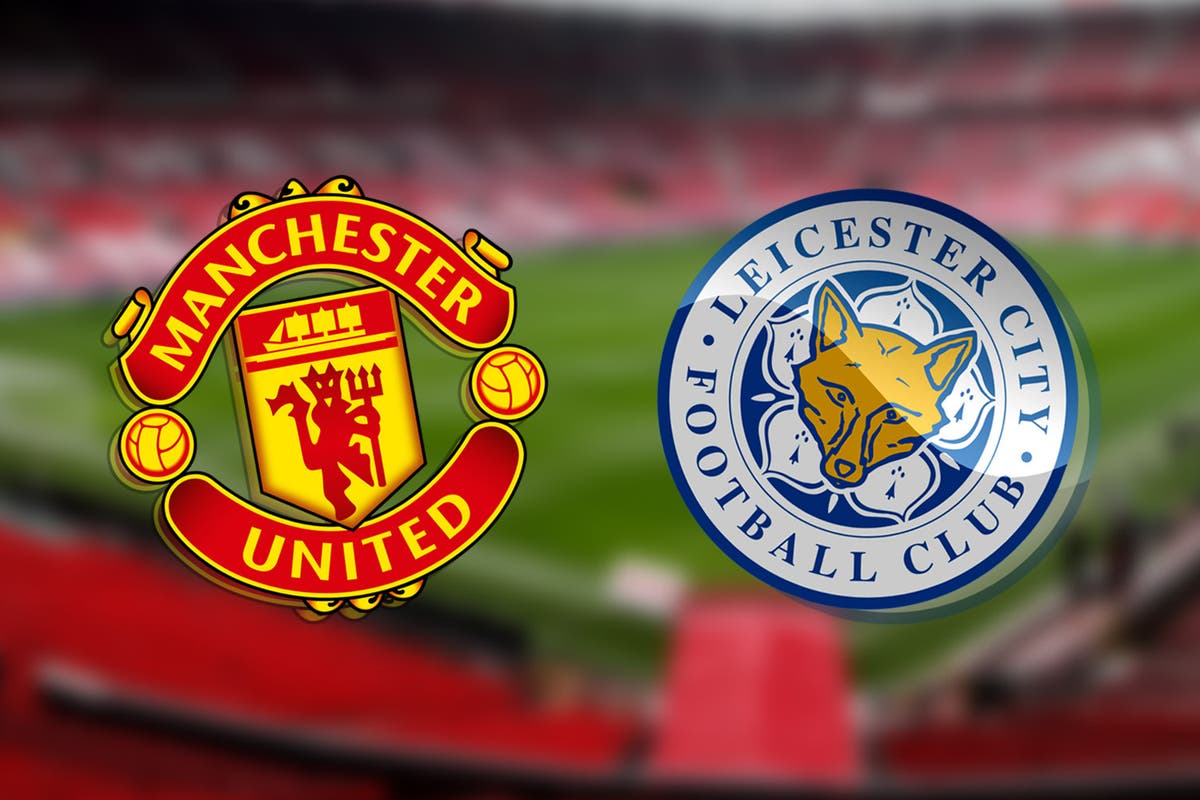 Manchester United are back in Premier League action, as they host Leicester City in what would be a key fixture in United’s battle for those Champions League places. This will be first game United have had since the defeat in the Champions League against Atletico Madrid.

The defeat against Atletico, categorically means Manchester United will go another season without a trophy as Ralf Rangnick’s side are out of all competitions at the start of April.

During the international break, the club has seemingly made progress in their pursuit of a new permanent manager with Erik Ten Hag emerging as the favourite after the Ajax manager was interviewed by Manchester United.

The last Premier League game for United, was the 3-2 win over Tottenham Hotspur. Cristiano Ronaldo scored his first hat-trick back at Manchester United in his second spell, however, the 20-time English champions find themselves in sixth place, four points behind fourth-placed Arsenal. Arsenal do have a game in hand also on the teams around them.

United are set to embark on what is a busy and pivotal month in which they play Leicester City, Everton, Norwich City, Liverpool, and Arsenal. On the other side of things, Leicester City also have a big month ahead with the Foxes being in European competition also.

Brendan Rodgers’s side entered the international break on the back off a 2-1 victory over Brentford aided by goals from Timothy Castagne and James Maddison. The away side will be looking to pick up their 11th victory of the season.

Edinson Cavani is ruled out for the next couple of weeks because of a calf problem. Alex Telles and Fred should be available considering they only just flew back from international duty.

Brendan Rodgers will be without Jamie Vardy and Wilfred Ndidi, however former United defender Johnny Evans will be available for contention.