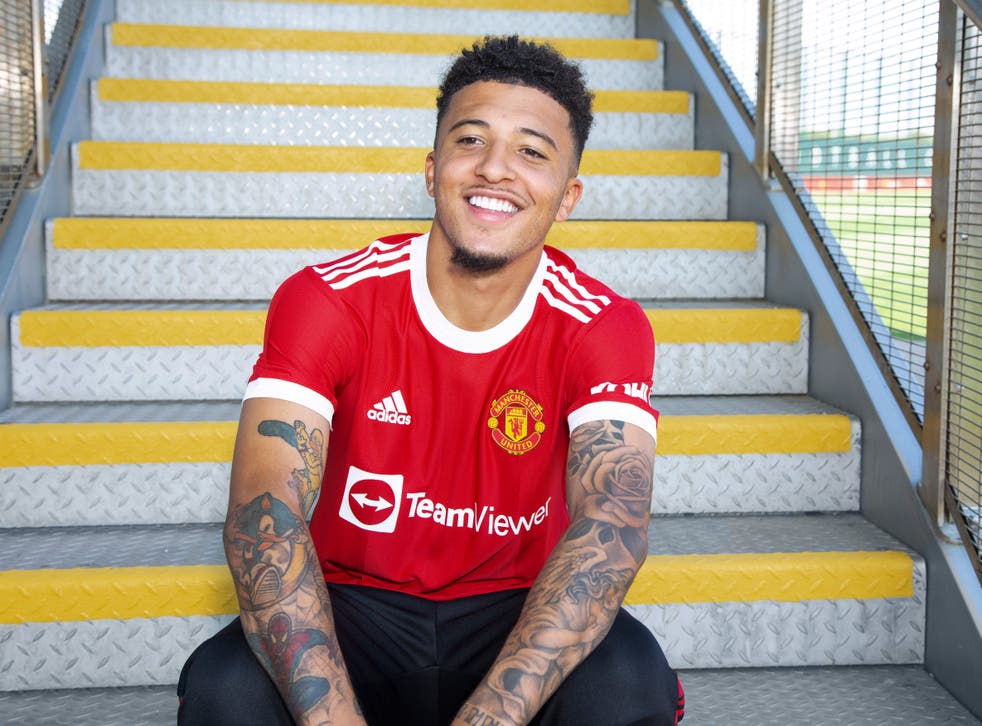 In a saga that has taken years and years, Jadon Sancho has officially signed for Man United.

He arrives from Borussia Dortmund for £72.9m and signs on a 5-year deal with an option to extend a year further.

This is his home.
This is where he belongs.

The 21-year-old winger has commented on his major transfer

“The chance to join Manchester United is a dream come true and I just cannot wait to perform in the Premier League. This is a young and exciting squad”.

“Jadon epitomises the type of player I want to bring to the club, he is a forward player in the best traditions of Man United.

“He will form an integral part of my squad for years to come and we look forward to seeing him blossom.”

Jadon scored 16 goals and assisted 20 goals in 38 games last season in what was his worst season for the club.

Sancho has reportedly been offered the number 7 shirt and we wait to see if he will don the legendary number at United this season.

The deal for the English winger will see him earn around £350,000 a week making him the second highest earner behind David De Gea at the club.

Man United will now aim to complete deals for Raphael Varane and a midfielder before the window ends on August 31st.

How happy are you with the signing of Jadon Sancho? Let us know down below. 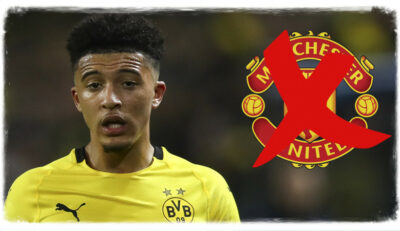