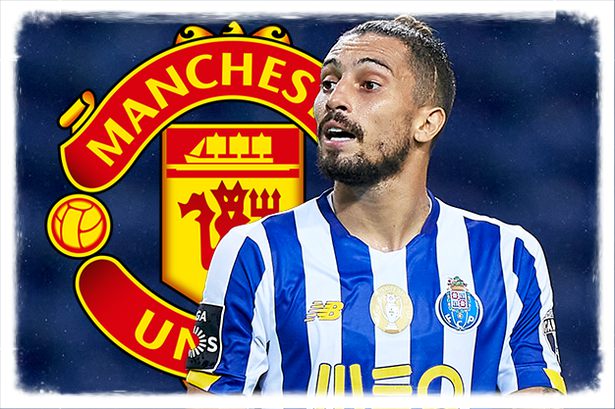 Manchester United and FC Porto have agreed a deal with Brazilian left back Alex Telles with a medical and official announcement pending.

The transfer fee is reported to be the £15m that Porto have wanted for from the beginning.

The news have brought up questions regarding his involvement in the team, whether he directly replaces Luke Shaw or forces Ole to bring back the 5 at the back.

The transfer window shuts at 11pm on Monday.