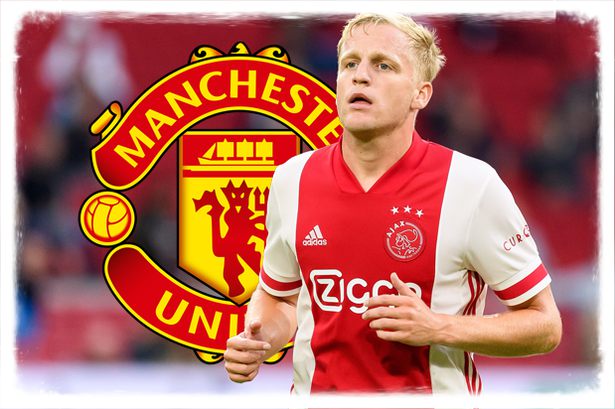 The Dutch international has signed for United in a £35m deal plus add ons on a five-year contract. It is reported that he will be earning around £120,000 a week at the ‘Red Devils’.

Donny played 175 games for Dutch champions Ajax, scoring 41 goals and helping them to a Champions League semi final in 2019 in the process.

Van de Beek joins an elite group of vans we have had in our ranks. With Ruud Van Nistelrooy, Edwin Van De Sar and Robin Van Persie all enjoying spells at the 13-time Premier League champions, we all hope Van der Beek can add to the Dutch legacy at the club. 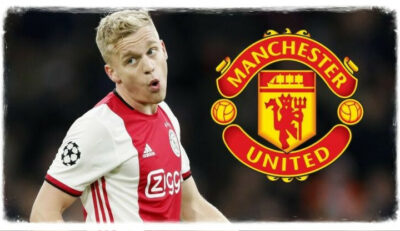 Manchester United fans rejoice! (well nearly!) It's looking like we may... Read More 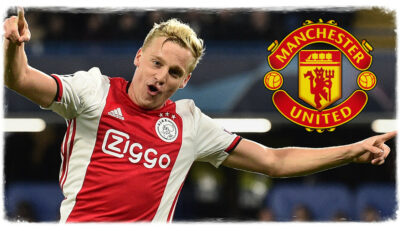 Donny van de Beek has completed and passed his medical in... Read More 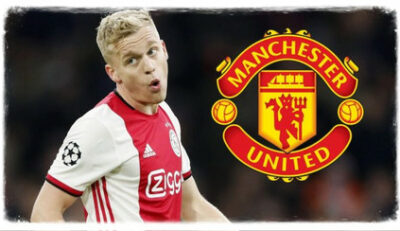