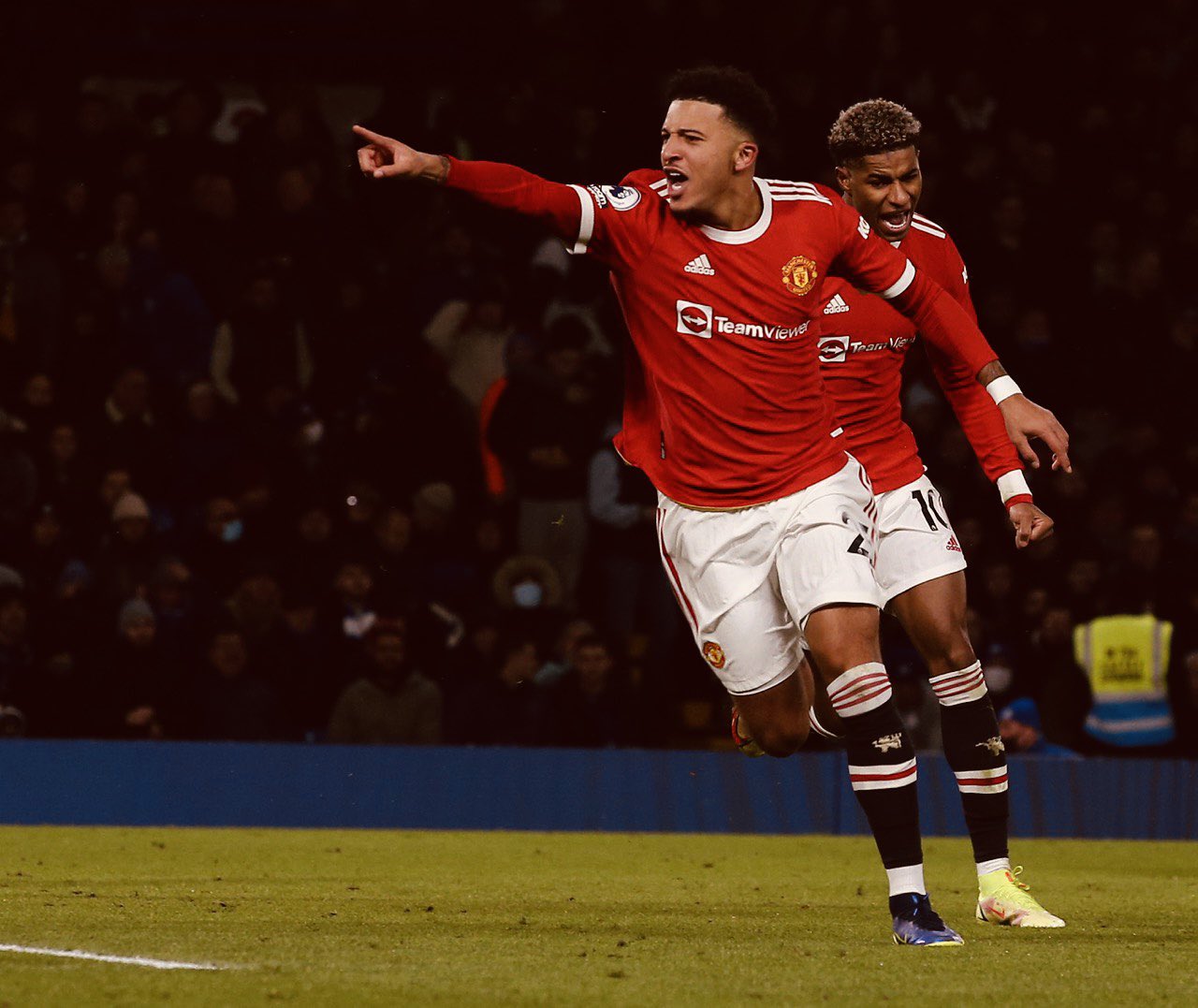 First chance fell to Chelsea within the opening five minutes. Callum Hudson-Odoi and Hakim Ziyech combined down the left side and the latter had his close-range shot deflected into the past of David De Gea.

Moments later, United were caught out once again. Aaron Wan-Bissaka failed to clear a ball and Hudson-Odoi was clear once again but was thwarted by David De Gea. To this point, it had been an auspicious start for the visitors.

Twenty minutes and the game settled down into a rigid affair with United rarely breaching the Chelsea defence. Appropriately, it seemed like United were set to prepare themselves as an organised structure looking to break whenever possible.

30 minutes had gone and Chelsea were starting to force the approach. Antonio Rudiger was found with acres of space and the German international smashed a thumping effort which hit the bar, with a touch from David De Gea.

Surprisingly, United took the lead after the restart. A clearance from Bruno Fernandes was poorly controlled by Jorginho and Jadon Sancho was away as he calmly composed himself to slot past Mendy in the Chelsea goal. 1-0 Manchester United after the restart.

In the first 15 minutes of the second half, United certainly showed far more intent on the break. This was by far much better than the overall showing in the second half despite Chelsea still posing a threat when going forward.

Chelsea were awarded a penalty in the 67th minute. A corner came in and following a scramble Aaron Wan-Bissaka was to have judged to have fouled Thiago Silva to give the hosts the spot-kick. Jorginho converts to repent his mistake from earlier on. 1-1

The hosts continued to press throughout and create half chance but they were squandered by the likes of Hakim Ziyech and Timo Werner with the latter being replaced by Romelu Lukaku.