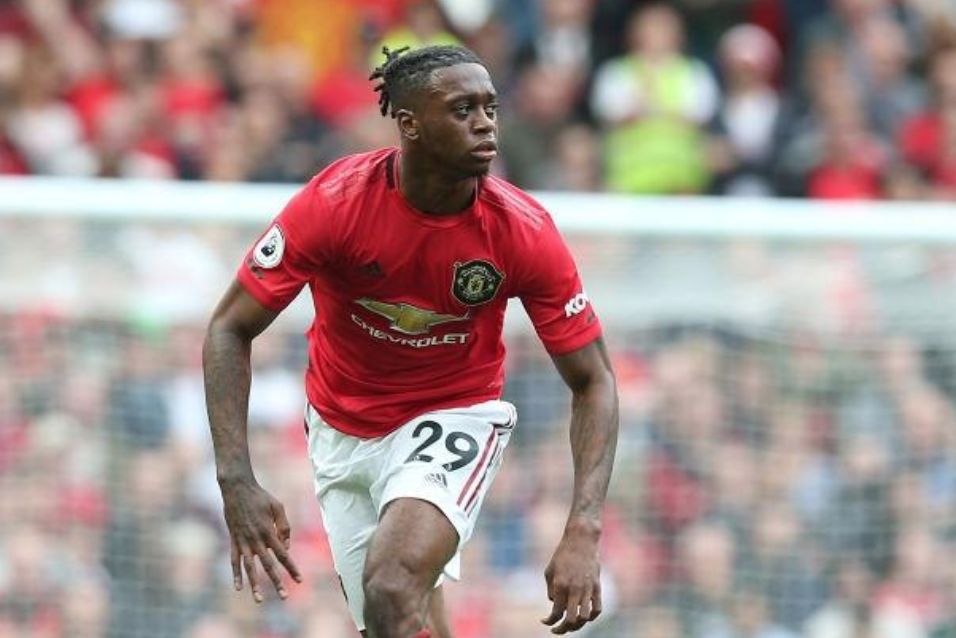 According to reports, Aaron Wan Bissaka is available for transfer this summer as it appears he does not feature in Erik Ten Hag’s plans for the upcoming season.

Wan Bissaka, 24, joined Manchester United for £50million in 2019 and had asserted himself as first choice at the club until Ralf Rangnick was appointed interim manager.

Sky Sports News reported that the full back is now free to consider any proposals accepted by the club.

“They paid £50m to Crystal Palace for Wan-Bissaka, but they do not expect to fetch anywhere near that region for him now.”

Diogo Dalot has been rumoured to fill the right back position with also talks of Jurrien Timber joining United as Ten Hag looks to freshen the squad up. 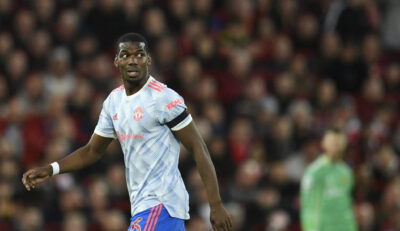