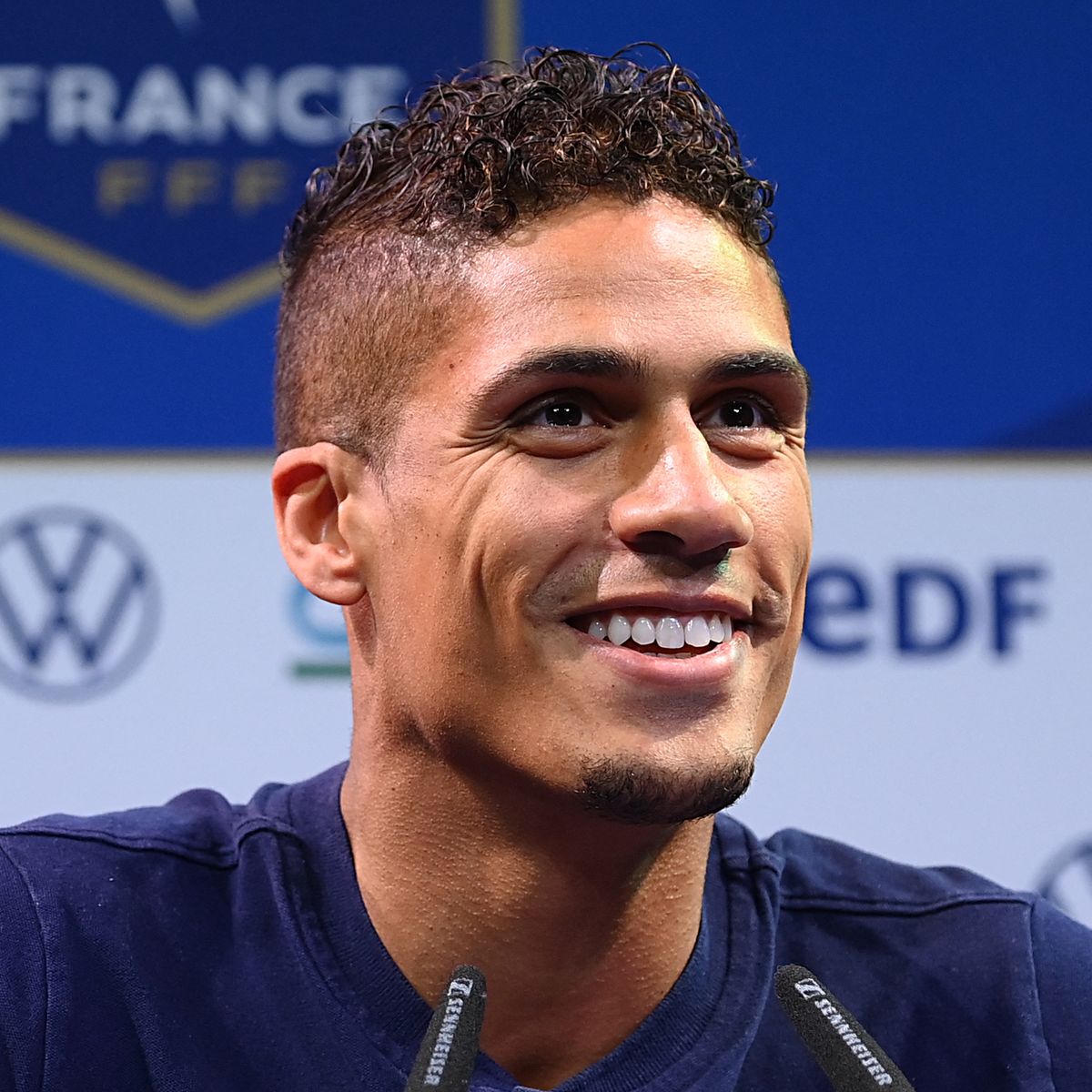 Manchester United are set to make an official bid for Raphael Varane.

The Real Madrid defender has reportedly agreed personal terms with United with a fee between the two clubs yet to be agreed.

Manchester United are now back in direct contact with Real Madrid for Raphaël Varane, after opening talks weeks ago. Negotiations on personal terms not an issue. 🔴 #MUFC

The signing of Varane would be third this window with Jadon Sancho and Tom Heaton already signed.

Ole Gunnar Solksjaer has reportedly made Varane his number one target this summer.