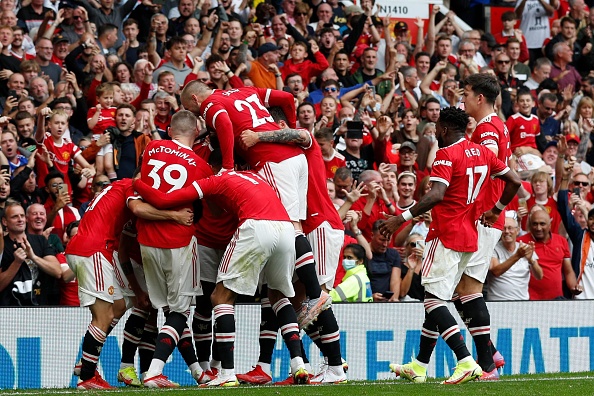 Manchester United have confirmed their game against Leeds United, set for Sunday afternoon, has been postponed.

The reason is that Greater Manchester Police are supporting forces across the country at locations and events of high significance following the death of Queen Elizabeth II.

The club statement can be seen below;

Our #PL home game against Leeds, due to be played on Sunday 18 September, has been postponed.#MUFC

As the Roses Derby is listed as a Category A game, there are fears that a lack of police could cause issues at the game.

With the Queen’s funeral on the Monday, police from around the country will be in London so other forces are needed for other events around the UK.

Anyone with tickets to the game will be able to attend the rearranged fixture.

What do you make of this news? Let us know. 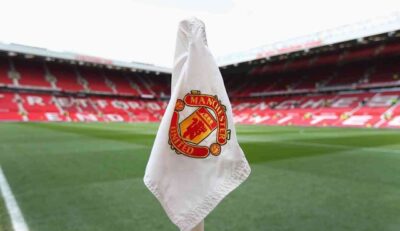 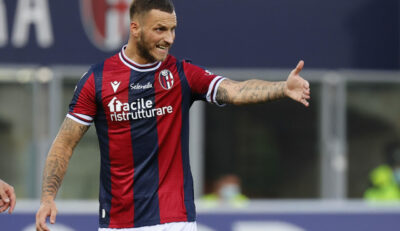