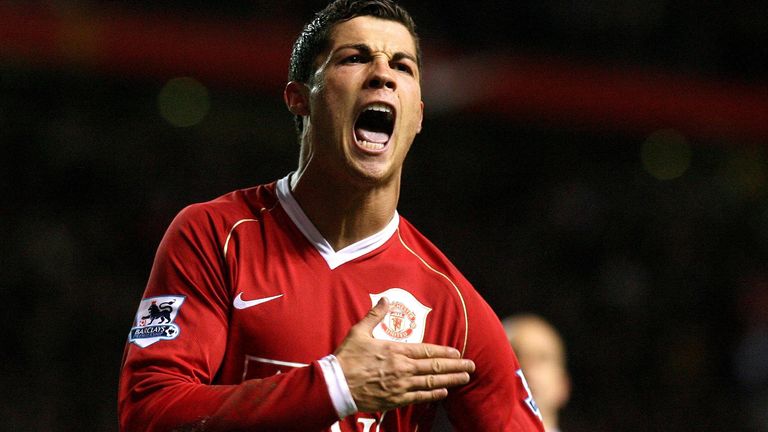 Cristiano Ronaldo is one step closer to returning to Manchester United, 12 years after departing.

The Portuguese international, who is with his international teammates, has passed his medical in Lisbon ahead of his return.

Ronaldo could be available for his return against Newcastle United following the international break.

Ronaldo will be linking up with international teammates Bruno Fernandes and Diogo Dalot. 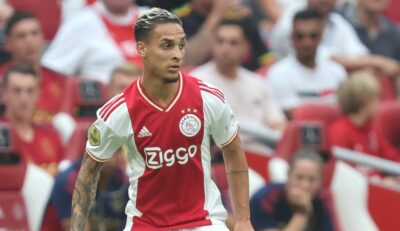 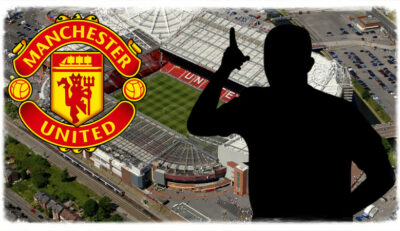