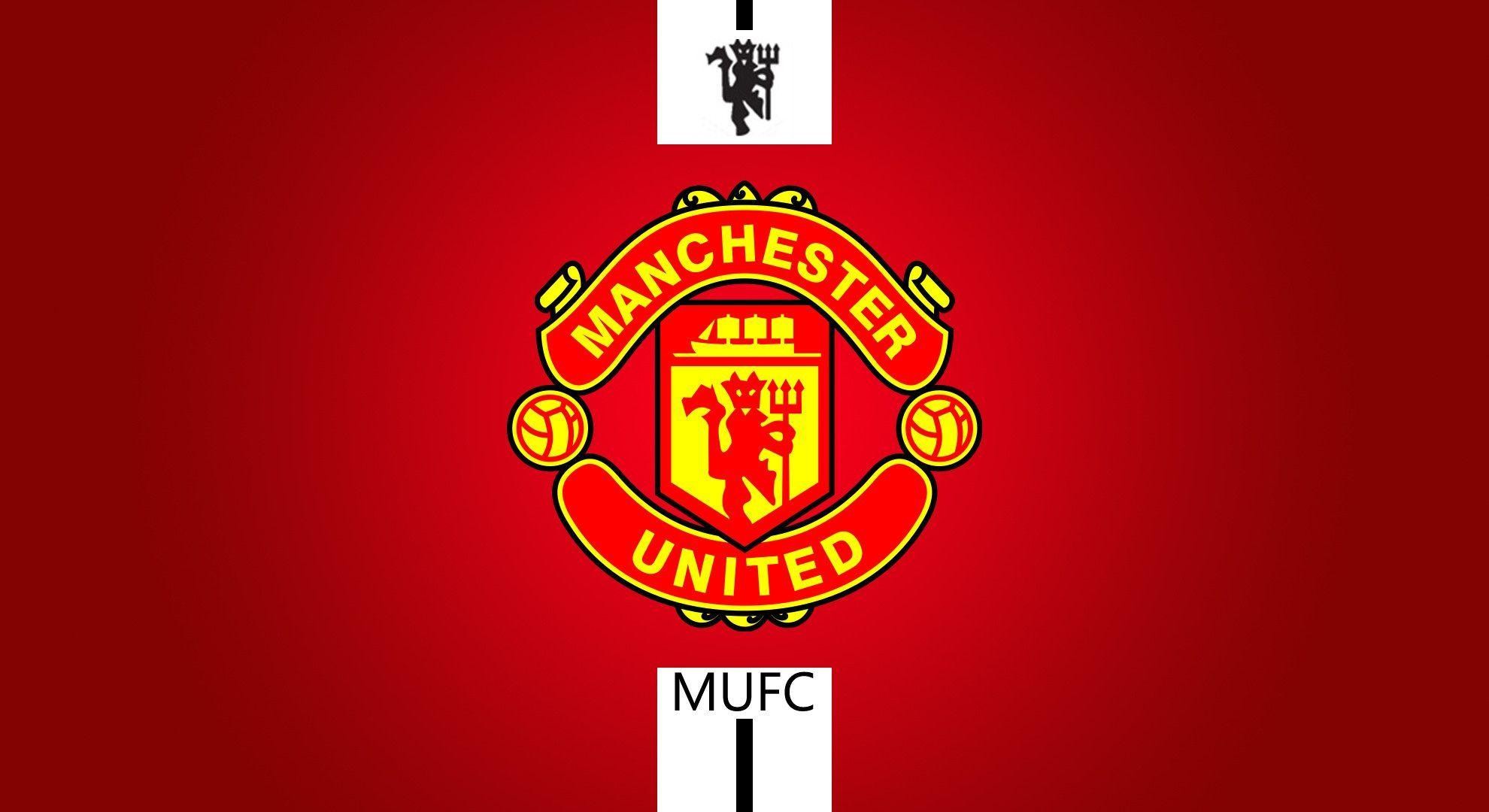 Things aren’t looking so good in the Man United camp at the moment with the team being off the pace in the league and in their performances and while the squad disappoints time after time, we look at how the 9 Man United loanees are doing for other clubs around the world. Tahith Chong started life well at Birmingham and he was a favourite amongst Blues fans and the manager Lee Bowyer putting in many MOTM displays.

Chong recorded 3 assists with the midlands club in 13 appearances but unfortunately his time at Birmingham came to an abrupt end earlier this month.

Tahith Chong injured his thigh tendon and required surgery and subsequently has returned to Manchester United to begin rehabilitation. Brandon Williams couldn’t get gametime at Man United being 3 choice left back behind Luke Shaw and Alex Telles so a loan move was ideal for the Englishman.

Joining a Norwich side that was tipped for relegation was about the right level for Brandon but the newly-promoted side have struggled more than expected this season and have only just recorded their first win of the season last weekend against Brentford.

Norwich are in the middle of a new manager search after the surprisingly timed sacking of Daniel Farke. Frank Lampard is the likely replacement and the England great will know the talents of Williams after playing against his Chelsea side two seasons ago.

Williams has been a regular starter for Farke so it will be interesting to see whether the new boss sticks with the United loanee or whether they change things up to try and counter the worst goal conceding rate at this point in the season in PL history. Similarly to Williams at Norwich, James Garner has had to deal with a manager change after Chris Hughton was replaced by Steve Cooper in September.

Individually, Garner has won the hearts of the Forest fans and has been in staple in the middle of the park in his 13 club appearances for the Nottingham team.

Garner will see Man United’s lack of a regularly starting CDM and see that as an opportunity to break into the setup so continuing his craft in the Championship will help that cause. Another success story from the loan reports is Ethan Laird at Swansea City.

Laird has recorded 4 assists in 16 games for the Welsh side which is an impressive stat from right back.

Ethan has also helped the Swans keep 7 clean sheets this campaign and is a regular starter in a mid-table side.

With the Man United jury already out on Aaron Wan Bissaka, Ethan Laird is a popular figure amongst fans and that could see the young Englishman finally breakthrough at the Red Devils. Facundo has enjoyed a quiet time at Alaves since his loan move in the summer.

The Uruguayan hasn’t yet registered a goal or assist in his 12 appearances and with Alaves currently sitting in the lower mid table of La Liga, Pellistri needs to step up if the Spanish side are the climb up the table. Di’Shon has recently been nominated for Hull City’s Player of the Month for October which says all you need to know about how Bernard is performing at the Tigers.

The young defender has played 65% of all available league minutes for Hull and has been a shining light in an otherwise dark season for the 23rd placed team in the Championship.

Bernard has stepped up from the fourth tier to the second tier and hasn’t looked a pace off but he must continue this form if he is the break into the Manchester United defence with the likes of Raphael Varane and Harry Maguire.

The Northern Irish international has gone under the radar but his performances for League One’s Doncaster Rovers have been very solid and consistent.

1 goal and 2 assists is a steady record for Galbraith in his 16 appearances for the Rovers and he will continue to develop and maybe push for a spot in the Man United setup.

Nathan Bishop was technically Ole Gunnar Solskjaer’s first signing as Manchester United manager but he hasn’t played one minute of competitive football for the club.

His loan move to Mansfield has been a semi success with 4 cleans sheets and 23 goals conceded for the League two side.

Mansfield currently sit 20th in League Two and are facing a battle to stay in the division. 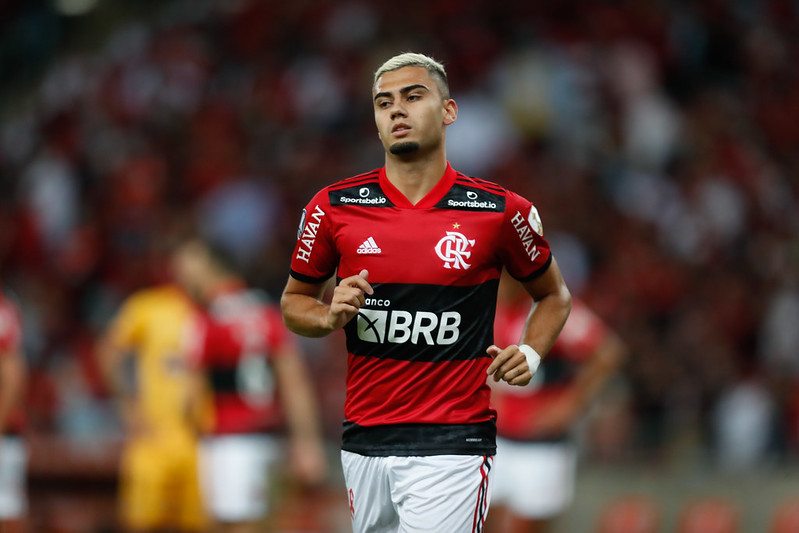 Some people may not have been fans of Andreas Pereira being loaned out opposed to straight up sold in the summer but the Brazilian is still on the United books.

In 13 games, Pereira has registered 3 goals and 1 assist which isn’t too bad in the Brazilian league.

There doesn’t seem to be a future for Andreas at United but it is still nice to see him doing well elsewhere.

Can anyone of these loanees breakthrough into the United setup? Let us know down below.