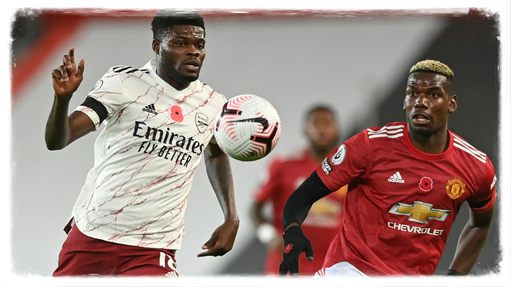 This football club will kill me one day.

After beating Champions League semi finalists of last year RB Leipzig 5-0, we go and lose to the worst Arsenal side in years AT HOME without even laying a single punch in. It’s a disgrace.

Man United are now three places above the relegation zone. RELEGATION ZONE. You know that part of the table where teams like West Brom and Burnley are. The zone where you get knocked down a league if you finish there. 13-time Premier League champions Man United are legit close to that zone I am speechless.

Let’s just get this over and done with and give all the downs for that diasterclass.

DOWN – MAD FOR MADRID 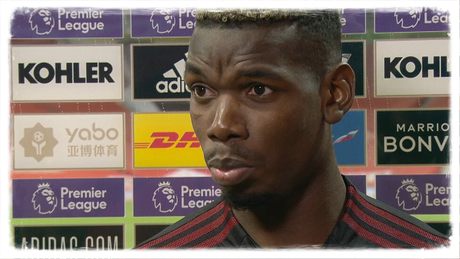 Jesse Lingard has had a more successful career at Man United than Paul Pogba. Try and disagree with that. You can’t. Every time you think Paul Pogba is about to show us why he is a world cup winning midfielder, he goes and reminds you that he is in fact not good enough for United. I don’t know whether it is the club or Pogba but it’s not working and with that being his 3rd penalty conceded since lockdown, questions are again being risen about the Frenchman. His big game player status is even in question with his non-existent performances against Spurs, Chelsea and Arsenal.

Is their anyway back for Paul Pogba at Man United.

Honestly, if the game went 1000 minutes, Scott Mctominay would still be on the pitch playing every blood sucking minute of it. Whatever Scott has on Ole it must be massive because how he plays every single second of that game is beyond me. I see Matic on the touchline and I feel excited that Scott is coming off. No, Fred comes off. I see Cavani come on and I think surely Mctominay is off and Cavani makes us more attacking. No, Greenwood comes off. Van de Beek finally comes on and I think, surely now Scott is coming off but no our creative player in Bruno is taken off for what exactly, a Turkish WIFI password on Wednesday night? If Scott played well it wouldn’t have been a problem, but he did more good for Arsenal than United and he was a key weakness in the midfield battle. I’d go as far to say Ole’s obsession with Scott Mctominay is what cost us the game today. Speaking off obsessions.

DOWN – THE GREAT MANCHESTER BEEK-OFF 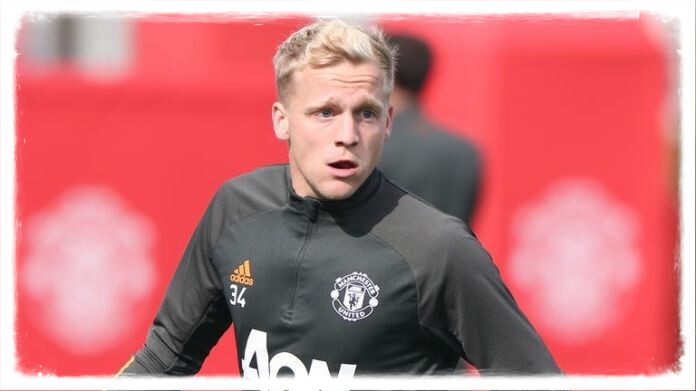 Poor Donny. Picture yourself sitting on the United bench after just joining for near £40m and watching Scott Mctominay and Fred put in a hellish display and your manager not even considering you until the game is dead. He has been one of our better players this season and still he is overlooked by everyone and their nan and you just have to wonder if VDB is regretting the switch from Ajax to United. Justice for Donny.

Bruno Fernandes is built for games where United need creative inspirations and for so many games he has proven that. Give Leipzig for example, he came on and changed the tempo of the game but for Arsenal he was anything but. He looked a shadow of his normal self and it just showed that when he is performing poorly the team’s form follows suit.

Marcus Rashford and Mason Greenwood aren’t getting downs on the basis they had nothing to do because of the lack of service from the midfield and Bruno is the main culprit for that. A poor Bruno performance equals a poor United performance.

DOWN – OLE AT THE DOOR 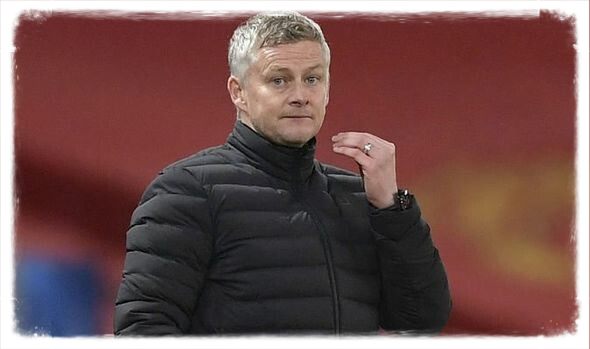 Ole doesn’t make it easy to support him, does he?

I struggle to understand how you can go from one of the best United displays against RB Leipzig to a spineless performance against Arsenal 4 days later. Ole got it tactically wrong against Arteta who came to Old Trafford with a game plan and his side executed it to a tee.

As for Solskjaer, he didn’t look like he wanted to win that game and was playing for the draw. Many people like to joke about Ole and his tactics but after seeing that dud of a game, who would blame them.

I am not Ole Out but where do we go from here? For how long are we going to sacrifice the league just because our Champions League form is impressive?

DOWN – THEATRE OF DREAMS IS DEAD

Old Trafford is dead. Reading that may hurt and you may disagree but 1 point from 12 in the league at home is beyond a joke.

Teams used to come to Manchester in fear and now they come and play like it’s a field at the back of a school playground. The magic is well and truly gone and the legacy and prestigious of Old Trafford is being depleted of in front of our very tear-jerking eyes.

Where do we go from here? Leave your thoughts in the comments below.