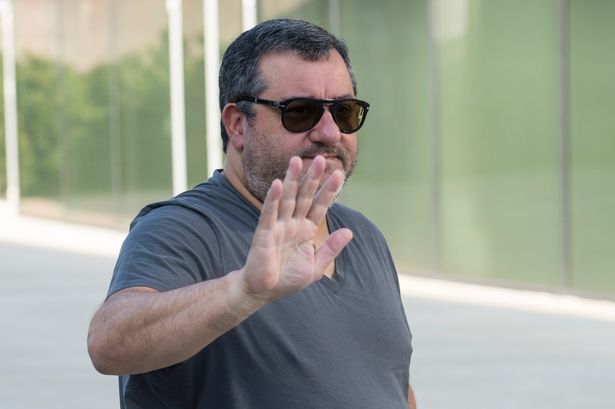 Mino began his career playing football but at the age of 18 he stopped to become head coach of HFC Haarlem’s youth team.

After this coaching role he moved to football agency working with sports company, Sports Promotions.

Raiola assisted in many Dutch transfers including Dennis Bergkamp’s 1993 move to Inter Milan.

After this, Mino decided to start his own business where he became a household name in the footballing world. 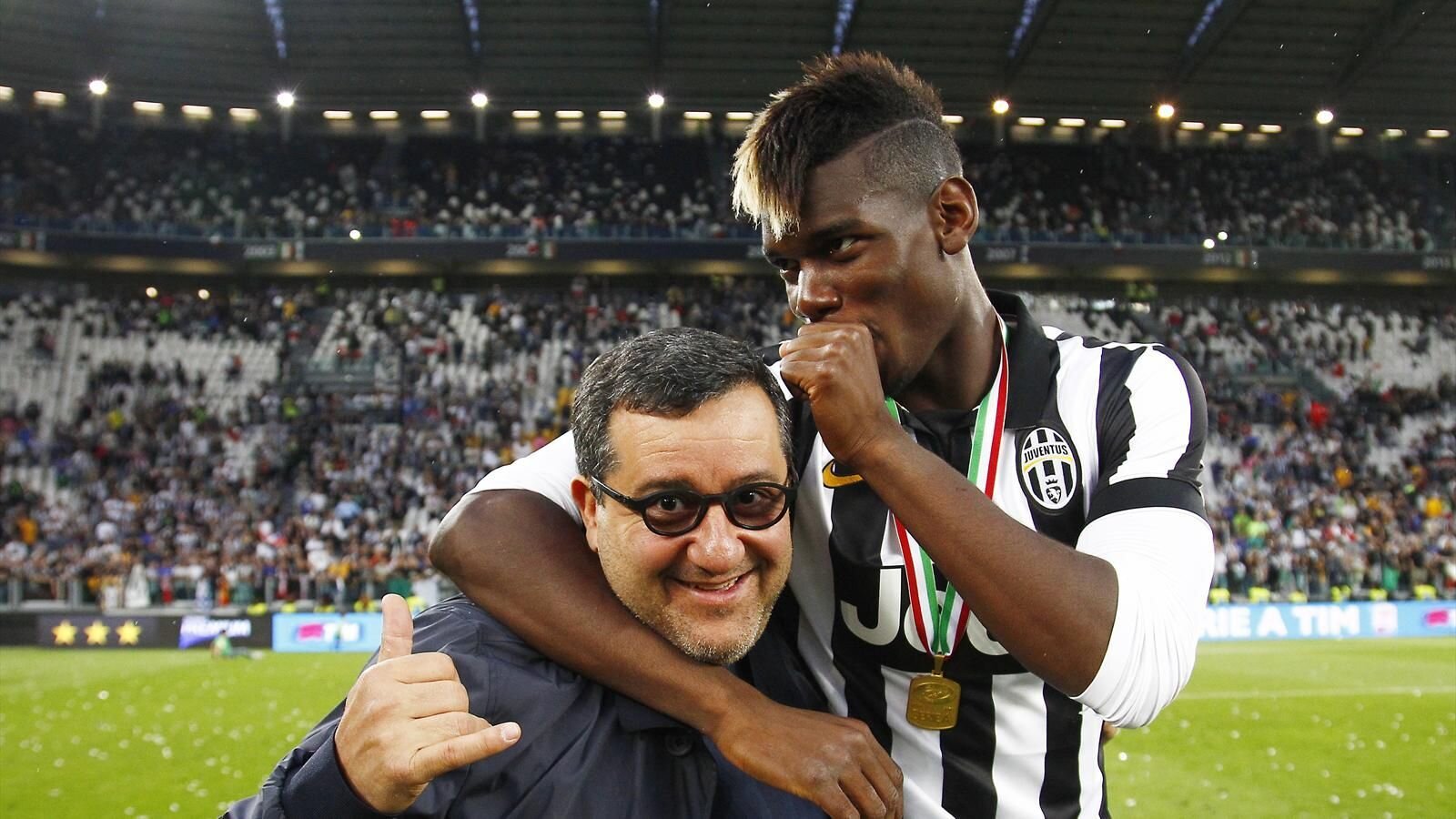 His first major independent signing he oversaw was Pavel Nedved’s transfer from Sparta Prague to Lazio, following a 1996 Euro run with Czech Republic to which they reached the final.

However in 2008, Raiola was involved in two disciplinary hearings following “transfer irregularities”.

Despite many controversies, Mino Raiola changed the football agent game and he will be missed by the sporting community.

Everyone at United Flying High sends their thoughts and prayers to the Raiola family at this time. 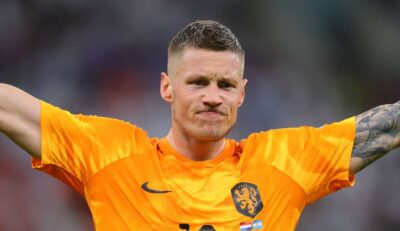