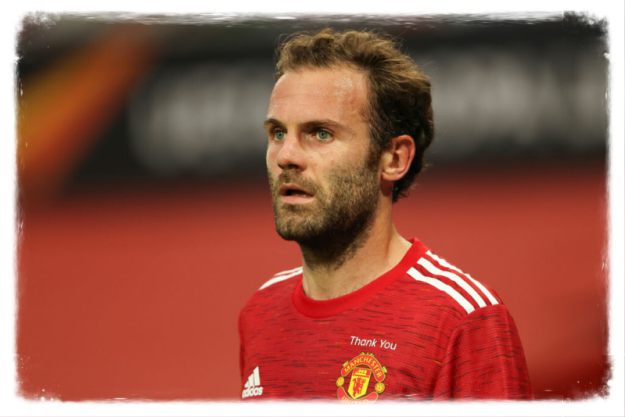 Juan Mata has been reportedly offered a 1-year contract extension in which he will take up to a 40% reduction in wages.

This deal is based on long term planning as the club see Juan as a member of the technical structure and even a sports director when his proposed new contract expires in 2022.

#mufc have offered a one-year contract to Juan Mata, which economically supposes a reduction with respect to his current wages. The club think of him as a member of the technical structure, and even as a sports director once his contract concludes in 2022. [@sport] pic.twitter.com/XPgmYQmeXe

The Spaniard, who has scored 51 goals and assisted 47 during his time at United, is said to be desperate to stay at the club and may be willing to accept the significant cut in wages.

If Mata was to leave Man United this summer, Spainish clubs Valencia and FC Barcelona are most likely to complete that free transfer. 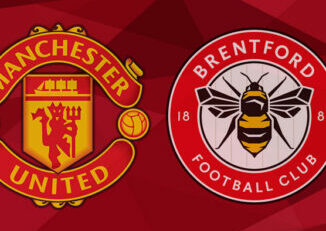