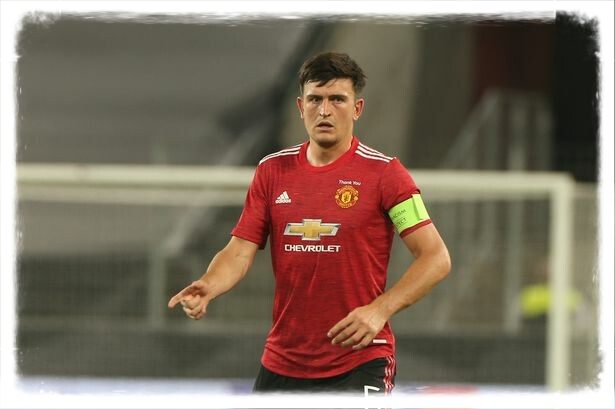 Manchester United captain Harry Maguire has allegedly been arrested in Mykonos, Greece as of last night.

The club have been made aware of an incident regarding Maguire in Thursday evening in which Harry has reported been arrested by Greek Authorities. The incident is said to of happened outside a crowded bar on the island. 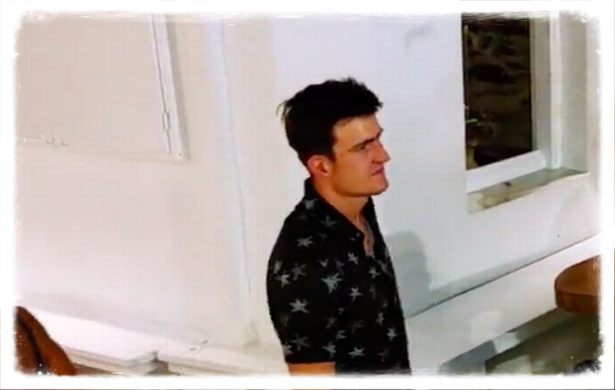 “The club is aware of an alleged incident involving Harry Maguire in Mykonos last night. Contact has been made with Harry and he is fully cooperating with the Greek authorities.

“At this time we will be making no further comment.”

Maguire is on a small break while preparing for the upcoming season which starts on 19th September at home against Crystal Palace. 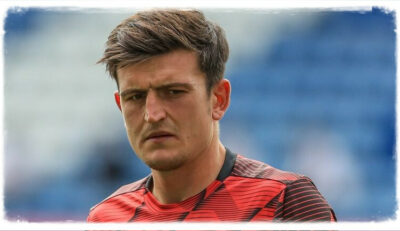