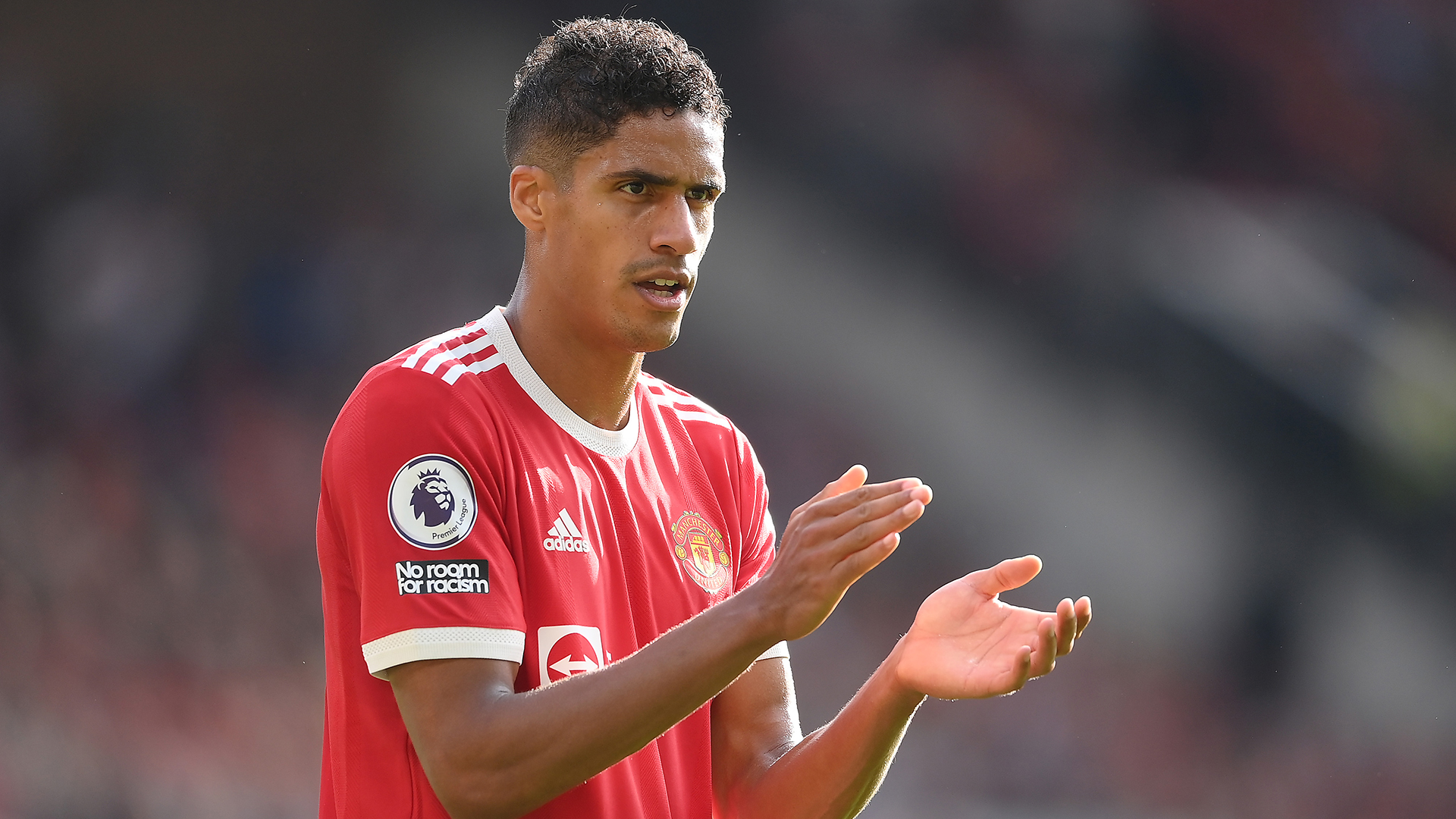 Manchester United have confirmed Raphael Varane has been sidelined for a “few weeks” due to a groin injury sustained in the Nations League Final.

The French defender was brought off in the first half of the Nations League final on Sunday and was replaced by Dayot Upamecano.

Despite the injury, Raphael still walked away with the trophy as France beat Spain 2-1 with goals from Karim Benzema and Kylian Mbappe

Varane’s centre back partner Harry Maguire is also on the rehabilitation table following a calf issue against Aston Villa and he is a doub for the weekend’s game at Leicester.

Man United have a tough set of fixtures approaching with games against Liverpool, Man City and Tottenham all before the next international break in early November. They also face two matchups against Atalanta in the Champions League.

Victor Lindelof, Eric Bailly and Phil Jones are the three senior centre backs that are currently fit but Teden Mengi and a potential recall on Axel Tuanzebe’s Aston Villa loan are other options for Solskjaer.

How many points do Man United collect in October? Let us know down below