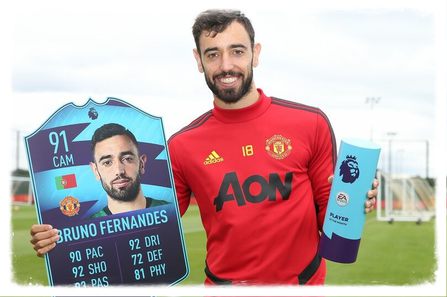 Bruno Fernandes has bagged the English Premier League Player of the Month award for June 2020.

The month of June saw Bruno Fernandes contribute 3 goals to the team in the league and his goal tally currently stands at 7 goals in just 10 appearances for the Red devils.

Since the start of Ferbruary, Bruno Fernandes has had a direct hand in 13 goals for Manchester United which is more than any other player and is showing real signs of quality. Surely he can’t keep this form going? If he does, he has to be considered right amongst the very best players in the world, if he isn’t already! A dream start for our Portuguese Magnifico at his new home.

Wolves boss Nuno Santo won the Manager award for June pipping Ole Gunnar Solskjaer to what would have been his 2nd manager award of the season. July hasn’t started as well for Nuno though as it has for Ole and Wolves find themselves now without much hope of getting top 4 after a last minute winner for Sheffield United during the week all but ended their hopes.

Man Utd on the other hand continue our brilliant form after another stunning performance and 0-3 win against Aston Villa at Vila Park yesterday with Matic, Pogba, Bruno & Greenwood in particular all putting in fantastic displays.

Can United keep this going? 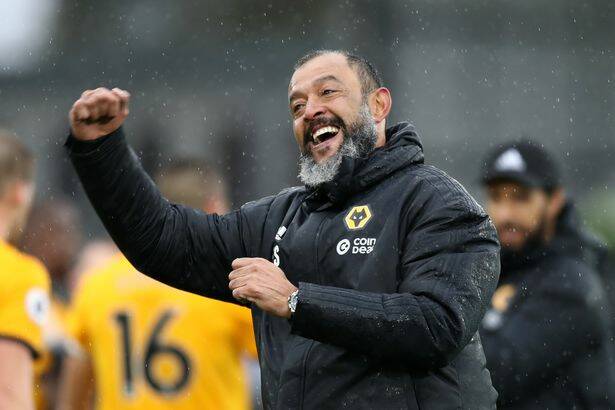