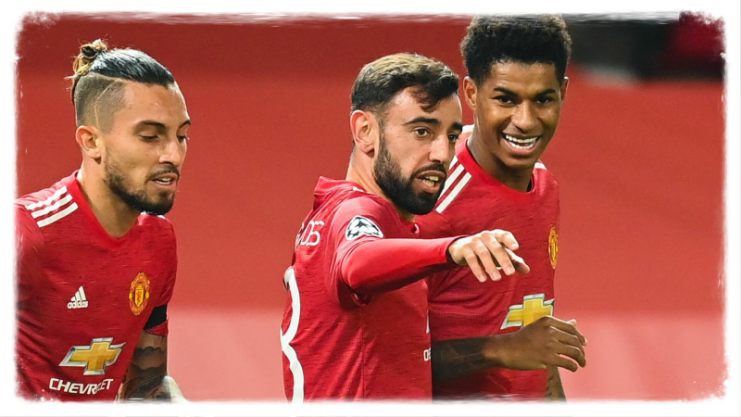 Yet again, Man United seem to turn it on in the Champions League.

Hosting Istanbul Basaksehir was no easy task with ‘The Red Devils’ home record not exactly solid and with the previous loss in Turkey on our mind, a big win was unexpected and timely.

This was one of Ole’s better performances this season and was needed following a tiring international break and depressing West Brom display.

Let’s leave those downs at the door and analysis this massive UCL win.

The difference between the 1-0 win against West Brom and the 4-1 against Istanbul is the attack. The defence was relatively poor for both games and is still the biggest weakness in the team. The truth of the game is that if Basaksehir were more clinical then we might not come away from that match as happy as we are, and that’s because we gave them chances.

AWB, Maguire and Lindelof are incredibly inconsistent and are a threat to the team and against a better opposition, Man United don’t win that game.

DOWN – THE SUBSTITUTE DROPOFF

United still suffer from that major drop off when subs are made. With the UCL having different rules to the Premier League, Ole can use up to 5 subs from the bench and while some players are good enough to play Champions League football on the regular, too many names just didn’t pull their weight. Both Williams and Greenwood are lacking match sharpness, Matic did what Matic does and Dan James was poor despite the goal. The game was over when the personal was changed but the drop off is slightly worrying to see although you were always going to have that when you are making two further subs than usual.

Just a quick note of Telles. His second United start showed exactly why we brought him into the club. He can offer creative input from left back but we already knew that. His defensive work is what gains the up in this article though. He controlled that side of the pitch and every attack that went down there was dealt with by the Brazilian. It wasn’t a world beating performance but one that gives us hope in the absence of Luke Shaw.

UP – BEST BENCHWARMER IN THE WORLD?

Keeping a player of Donny’s quality on the bench is borderline criminal and we saw exactly why on Tuesday.

The midfield was his and every ball he either passed on to progress the attack or block to dispossess the opposition. He really is a player that can offer something for United hence why Ole must see the error in his ways and start Donny for the upcoming fixtures. He is very much the future of the Manchester United midfield and I just hope Solskjaer sees that too.

UP – BEST MIDFIELDER IN THE WORLD? 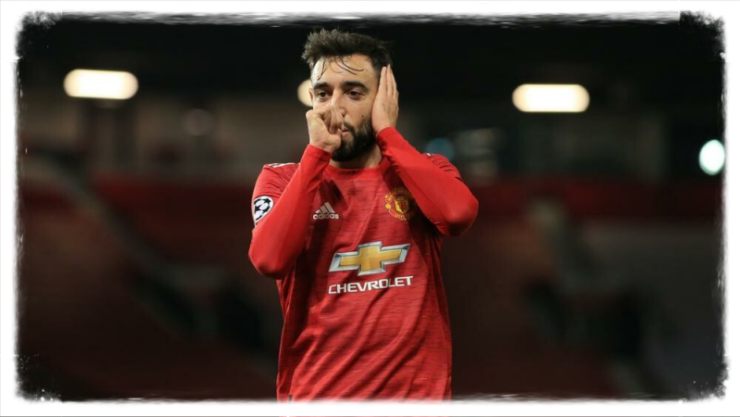 Bruno is quickly becoming a bonified Manchester United legend and having only been here 10 months, that is a feet not even the best of the best can achieve.

Not only did his thunderbolt give us the lead but his quick reactions to pounce on a goalkeeping error put us in full control of the tie before giving his customary penalty to Rashford for confidence boosting reasons.

Every game he plays he impacts it in a positive light and is the definition of a game changer in football. Top Player and one for the United history books.

Martial has really struggled to get going this season and being played as the striker, his lack of quality has been detriment to United’s various campaigns. However, against Istanbul, Martial cam alive on the left wing and upped that attacking output with constant runs and balls that would cause the Turkish side problems.

His defensive work to track back and win the ball was also something we haven’t got out of him before and this performance is exactly what he needed to boost his confidence heading into a crucial period of the season for ‘The Red Devils’.

UP – OUR URUGUAYAN GIANT 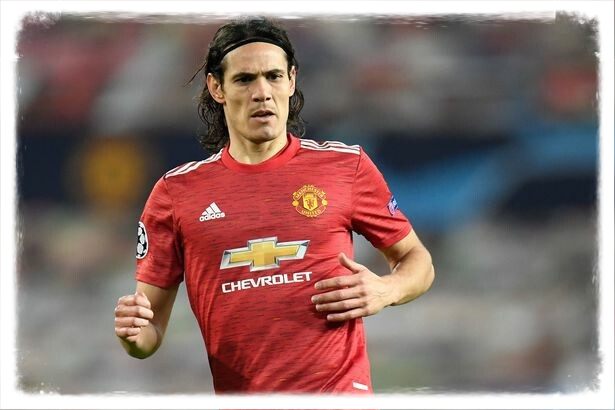 There is a misunderstanding in football that if a striker doesn’t score, he has had a poor game. That is simply not true and Cavani’s display against Istanbul is an example of that.

The Uruguayan’s work rate was something we haven’t seen much of from anyone this season and his constant running offered us more going forward.

A goal would have been nice but it still doesn’t take away a good overall performance from United’s new number 7. 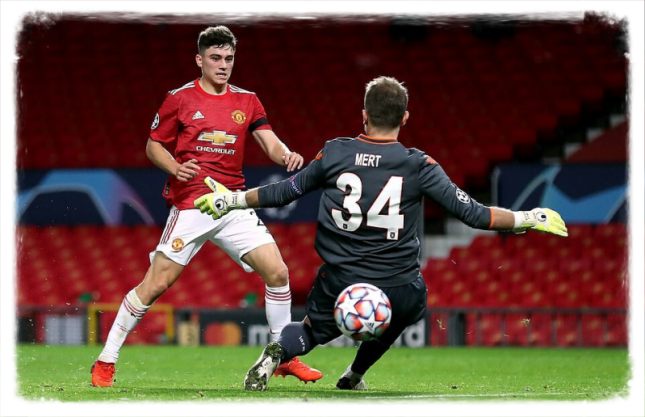 This is not a drill. Dan James scored a goal and now has more Champions League goals than Kylian Mbappe in 2020 and Arsenal since 2017. Enough said.

What did you make of the game? Leave your thoughts below

Manchester United have officially announced the signing of Brazilian...

It's been a busy couple of days for Manchester...

Manchester United have confirmed the signing of Christian Eriksen...

Manchester United have reached an agreement with Christian Eriksen...

Manchester United today have announced the imminent departure of...

According to reports circulating on social media, it may... 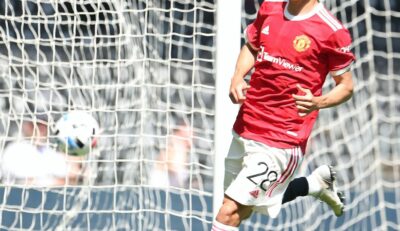 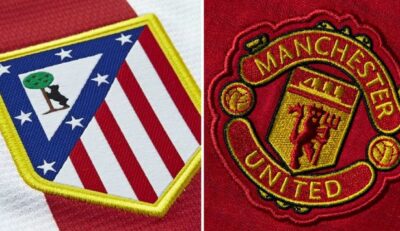