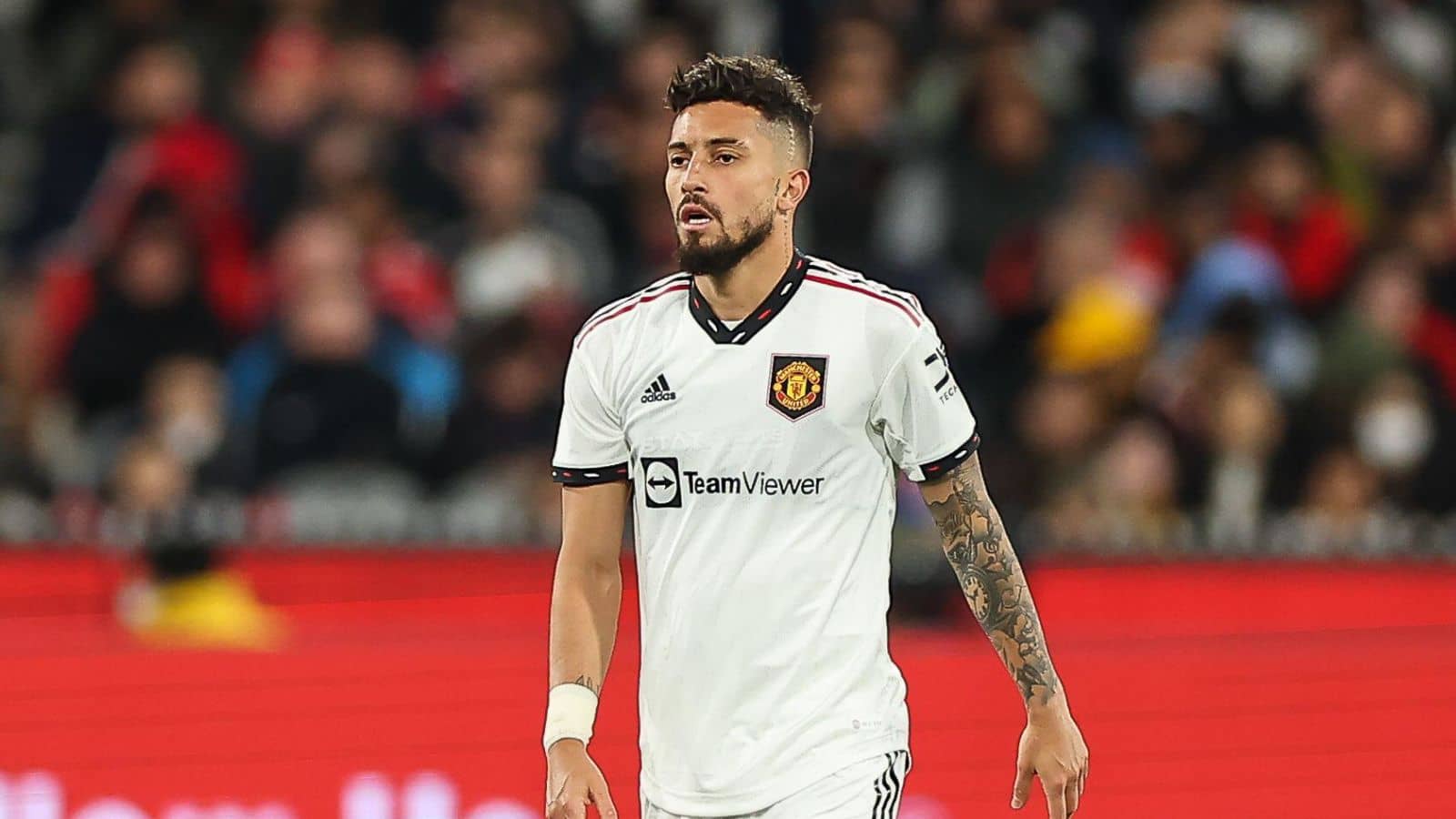 Brazilian left-back Alex Telles is set to join Spanish side Sevilla on loan for the season.

Alex Telles to Sevilla, here we go and confirmed! Full agreement completed between with Manchester United on loan dean valid until 2023. Been told there’s NO buy option clause. 🚨🇧🇷 #MUFC

Contracts being prepared in order to be signed this week. pic.twitter.com/YsrvqZjuIU

Despite having four left-backs at the club, there doesn’t seem to be a buy option clause on this deal so Telles will return to the club next summer.

With Luke Shaw, Brandon Williams and new signing Tyrell Malacia at the club, left-back is a position United have increasing depth in.

This resulted in Alex being utilised more as a centre-back during pre-season.

With the World Cup on the horizon in November, Telles will be wanting first-team football in order to keep his place in the Brazil side.

The 29 year-old was recalled to the team in January after a 14-month absence from the setup.

Is this a good deal all round? Let us know your thoughts in the comments below.