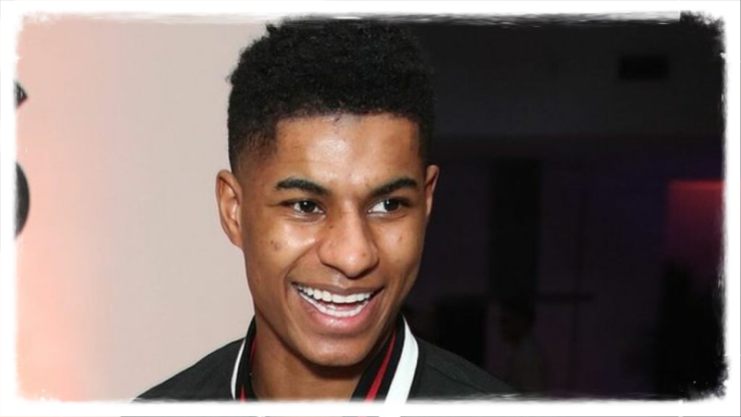 The government has decided to overturn their decision and extend it’s free school meal voucher into the summer holidays after a letter by Marcus Rashford asked them to do so.

Around 1.3 million children in England will benefit from a £15 a week voucher to contribute to food. This scheme will last 6 weeks and will help families out in difficult times. This scheme is called the “Covid Summer Food Fund”.

British Prime Minister Boris Johnson’s spokesperson said that he understands families difficulties during this unprecedented time. This U Turn has been welcomed by many including Labour Leader Keir Starmer.

The Prime Minister also added that he “respects” Marcus for “using his profile as a leading sportsman to highlight important issues.

In a tweet sent out earlier today, Rashford has thanked everybody for the support he has received and claim that this was not possible with out the public.

The letter was dismissed to begin with but the continuing fight from Marcus and supporters gave the government no choice but to overturn their controversial decision.

After Health Secretary, Matt Hancock publicly called out footballers on doing more during this pandemic, it was important that the government repaid the favour and extended this scheme that will help over a million families out during a very different summer. 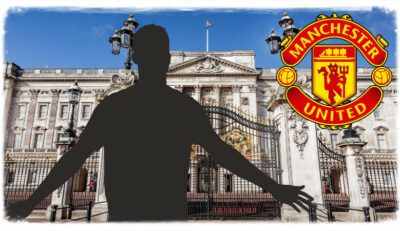 Which Man United Player Has Just Been Awarded an MBE

Marcus Rashford has been awarded an MBE for his services towards... Read More