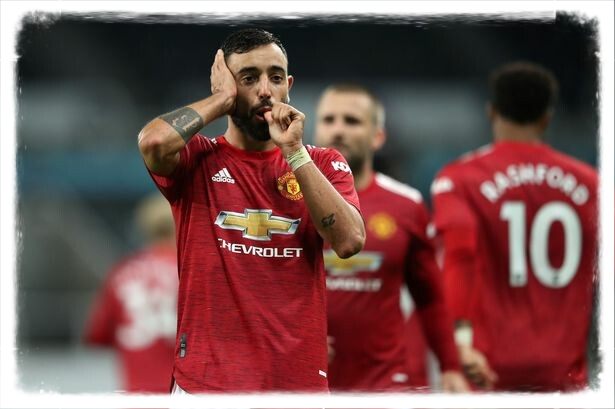 Bruno Fernandes is set to captain Manchester United against PSG in the first round of the Champions League group stage.

Ole Gunnar Solskjaer confirmed the news during his press conference for the match on Tuesday.

Harry Maguire hasn’t travelled with the squad to face PSG as he is resting after a slight tear following the 4-1 victory away to Newcastle.

Bruno reacted to the news in shock

“I was not expecting that. I have found out the same time as you

It is an honour, an important achievement for me” he added.

Other news from the presser confirmed Bailly and Lingard are out injury and Mason Greenwood is suspiously injured with an “unspecific injury”.

Stay tuned on the site for the PSG vs. Manchester United Preview. 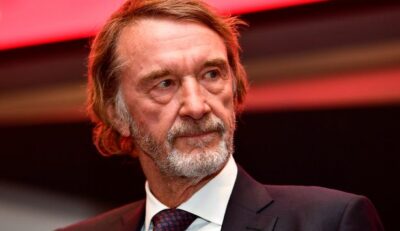