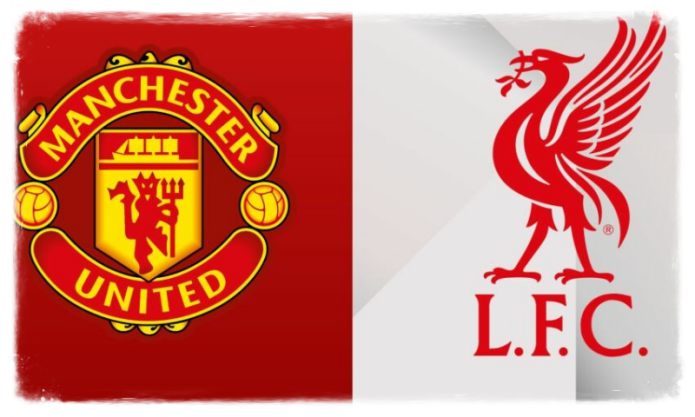 Man United will now play Liverpool on Thursday 13th May at 8:15pm after last Sunday’s protests forced the fixture to be cancelled.

Red Devil fans protested against the club’s ownership outside Old Trafford with some fans even storming the pitch which resulted in the match being postponed.

The Premier League have announced the revised fixture will take place next Thursday in the evening.

The final three matches of the season for Man United will see up to 10,000 fans attend in line with UK government restrictions.

NOTE: All times are in UK BST