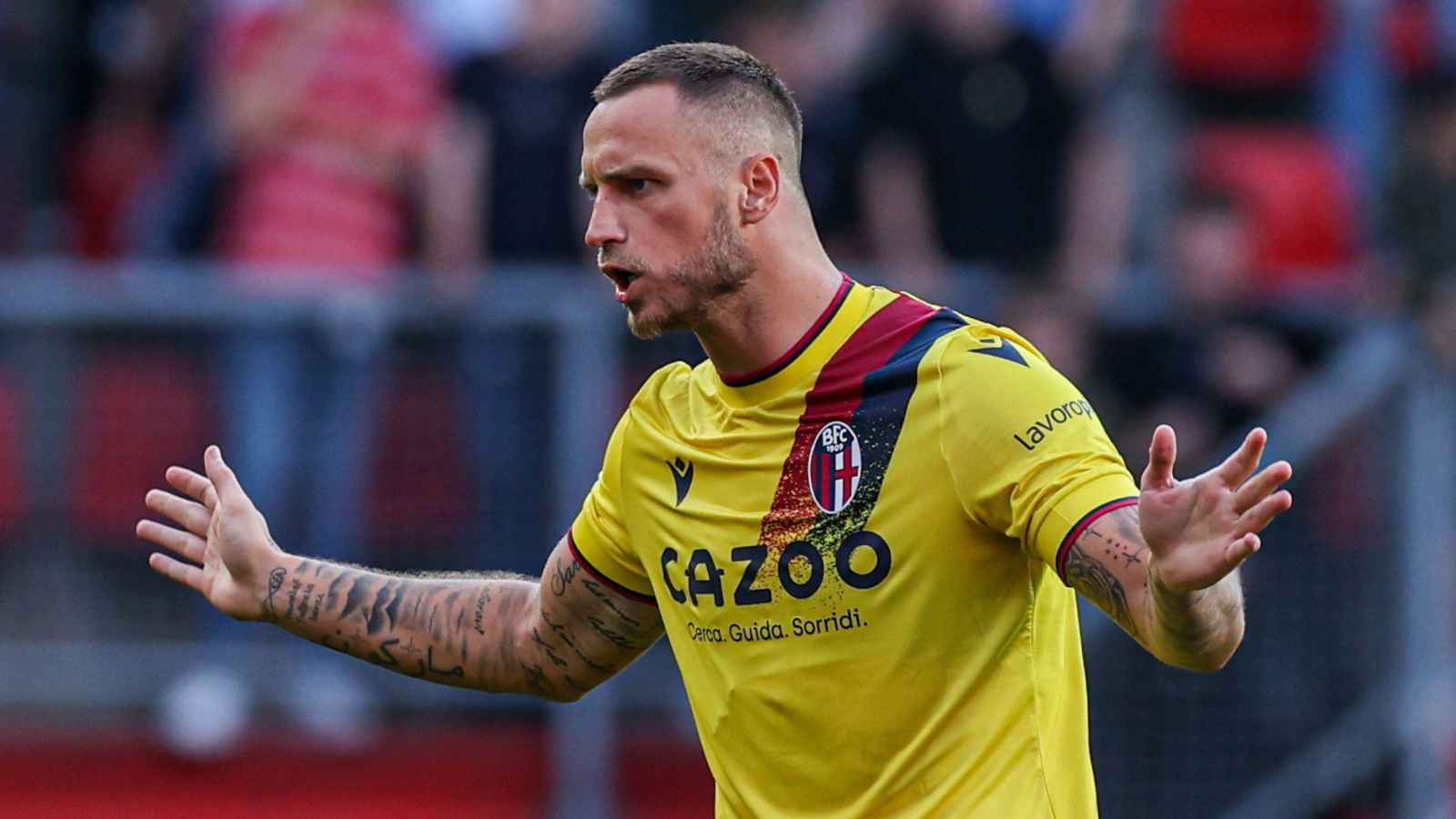 In the wake of Man United’s 2-1 home defeat to Brighton on the opening weekend of the Premier League season, the club are looking into the signing of both Marko Arnautovic and Adrien Rabiot.

Arnautovic, who is best known for his mixed time at West Ham, is currently 33 years of age and plays at Italian side Bolonga.

On Sunday night, Bolonga rejected a £8m bid from Manchester United for the Austrian and seem determined to keep the player despite his dreams of playing for the English club.

It is not yet known whether United will go back in for Marko but a fee of around £10m is rumoured if talks were to continue.

In addition to this, as of this morning, David Ornstein broke the news that Man United are also in for Juventus midfielder Adrien Rabiot.

🚨 EXCL: Man Utd United working on deal to sign Adrien Rabiot from Juventus. #MUFC must decide if they proceed irrespective of ongoing De Jong pursuit or await outcome of that before deciding. 27yo France midfielder has 1yr on #Juve contract @TheAthleticUK https://t.co/kUM6VeImK7

All these rumours lie on the future of Frenkie De Jong who still wants to stay at Barcelona despite Chelsea now showing interest.

Similarly to De Jong, Rabiot is reluctant to join Man United based off their lack of UCL football but is said to still be considering the move due to the club’s stature.

United Flying High will keep you updated throughout the last month of the transfer window.

What are your thoughts on these targets? Let us know down below.