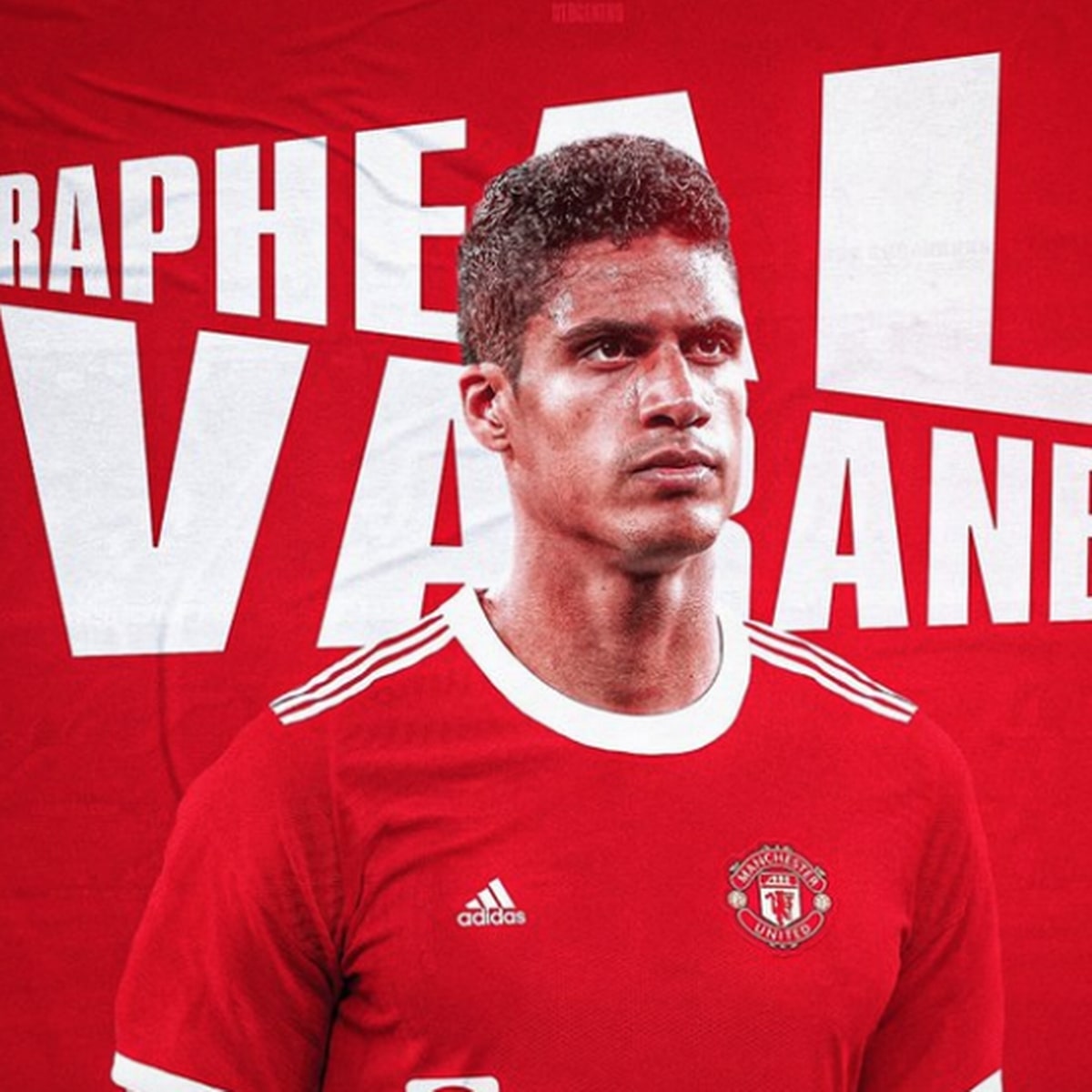 Man United have agreed a deal in principle for Real Madrid and French centre back Raphael Varane.

The transfer is subject to a completion of a medical and the agreement of player terms being finalised.

We have agreed a deal in principle for the transfer of @RaphaelVarane to United! 🔴⚪️⚫️#MUFC

His medical will take place after his quarantine period and upon completion will sign his contract until June 2025 with a further year option.

The defender will cost United £41m plus add ons despite the rumours the fee was around the £34m mark.

“Manchester United is delighted to announce the club has reached agreement with Real Madrid for the transfer of French international defender and World Cup winner, Raphael Varane, subject to a medical and to player terms being finalised.”

Are you Reds happy with the signing of Raphael Varane? Let us know below. 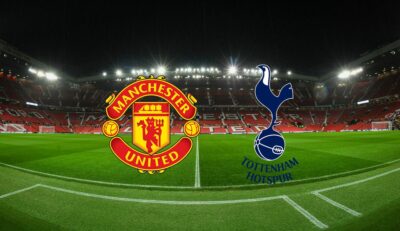