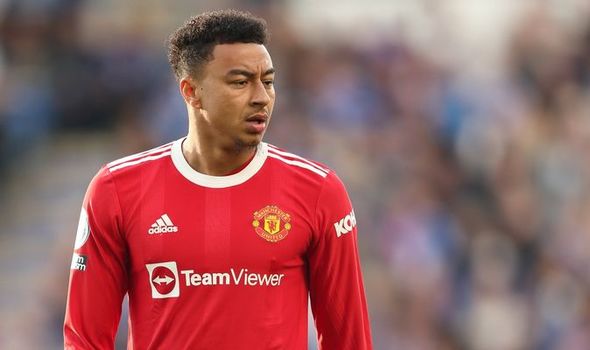 Jesse Lingard could leave Manchester United on a free in the summer after contract talks collapsed earlier this week.

BREAKING: Sky Sports News has been told that talks between Jesse Lingard and Man Utd have collapsed and he will now look to leave the club on a free transfer in the summer – and may even look for a loan switch in January, similar to the move he made last season to West Ham. pic.twitter.com/pDTDdd2hzQ

Lingard, who was brought through the Man United youth system, has less than a year remaining on his current contract and negotiations were ongoing this week in order to renew his stay at the club.

These talks are said to have collapsed without reaching a deal and Jesse is now wishing to leave the club in the summer and may even seek a loan move in January similar to his West Ham one last season.

Reports suggest that Lingard was promised more gametime and feels he won’t get that staying in Manchester.

“In regards to contract situation, I’ve not been in them very closely.

“For me, Jesse is still a big part part of this squad and important and he gives quality to the group day.

“Every player wants to play as much as possible.”

The Norwegian went on to say that Lingard is “going to play a part” in the coming weeks as the fixture list becomes more congested.

West Ham were said to be interested in signing Jesse in the summer but the club didn’t want to sell.

His role in the England setup may also be a deciding factor in leaving the club.

Are you upset to potentially see Jesse Lingard go on a free? Let us know down below.

Tom Heaton has completed his return to Manchester United by signing... Read More