Frenkie De Jong is close to becoming a Manchester United player according to journalist Gerard Romero.

The Spaniard reported the news earlier this evening;

The transfer has been quoted of having a 95% chance of happening this summer and the deal may even be completed this month.

The Dutchman was part of Erik Ten Hag’s 2019 Ajax side that reached the Champions League Semi Finals and is reportedly keen to reunite with his former boss. 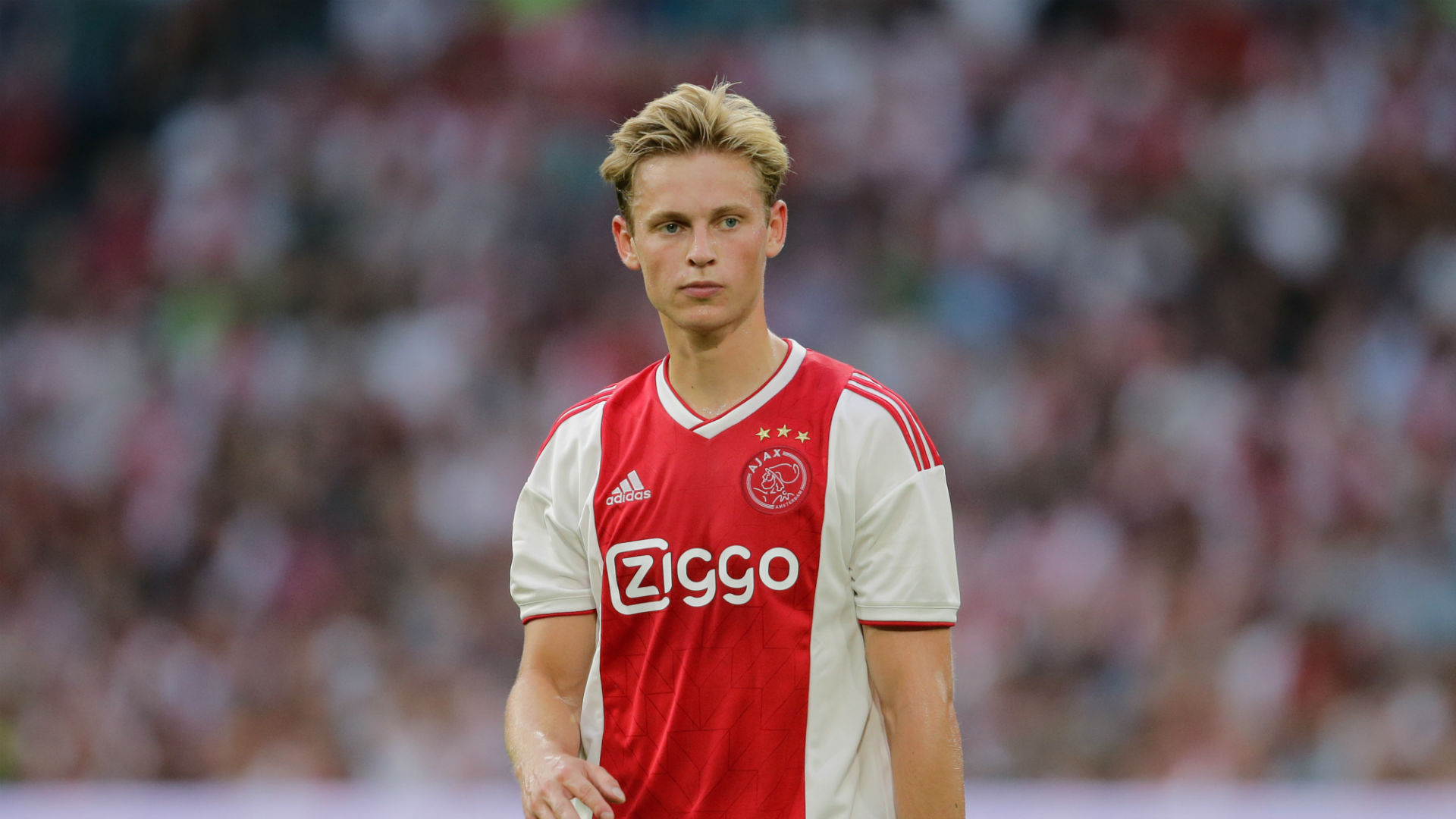 De Jong is currently part of a youthful Barcelona team who are looking to rebuild after years of failure for the Spanish giant’s standards.

Barcelona need to sell players due to financial reasons and De Jong may be one to leave in the coming months.

The fee reported is around £60m and would be Man United’s first transfer of another summer “rebuild”.

Frenkie plays as a central midfielder and would act as a replacement for Paul Pogba if he departs the club.

Local rivals Manchester City were also linked with The Dutchman’s signature but it appears that De Jong favours the red side of the city.

Are you happy to see Frenkie De Jong heavily linked with Man United? Let us know down below.