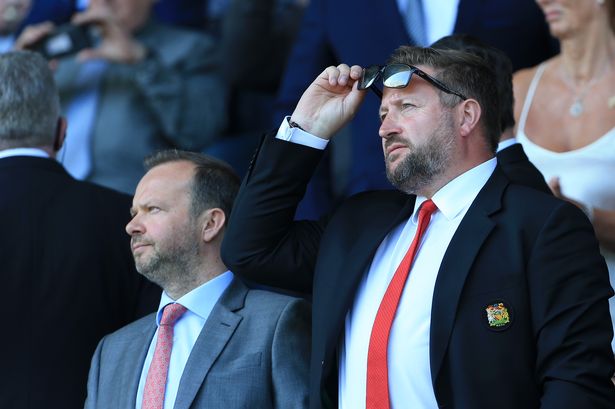 Richard Arnold is set to replace Ed Woodward as Man United chief executive at the end of the month.

Woodward announced his intention to leave the club during the Super League controversary last April.

Arnold, who has been at Man United managing director since 2013, will take over from Woodward on the 1st of February.

“I would like to thank Ed for his tireless work on behalf of Manchester United during his nine years as executive vice-chairman and 16 years with the club” Glazer stated.

“We are now looking forward to Richard and his leadership team opening a new phase in the club’s evolution, with ambitious plans for investment in Old Trafford, the strengthening of our engagement with fans, and continued drive towards our most important objective – winning on the pitch.”

Ed Woodward has only overseen 3 major trophies since his appointement in 2013; 1 FA Cup, 1 EFL Cup and 1 Europa League.

The last big decision Woodward made was to sack manager Ole Gunnar Solskjaer in November and appoint Ralf Rangnick as interim manager.

Despite recent rumours, Ed Woodward will not continue at the club and will leave all affiliations on February 1st.

Do you think this is good news? Let us know down below.