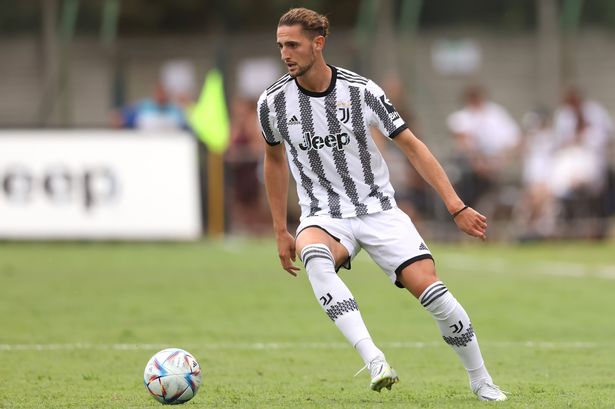 In the wake of the news earlier this morning, Man United have reached an agreement with Juventus for the transfer of Adrien Rabiot.

This was first reported by Sky Sports this afternoon;

The fee is reported to be around £15m and talks can begin with Rabiot’s agent and mother Veronique in order to complete the deal.

Adrien joined Juventus in 2019 and is now in the last year of his contract.

Reports suggest Rabiot has fallen out with The Old Lady hence the desire for the move away from both parties.

Rabiot is no stranger to Manchester after enjoying a brief stint in the Manchester City academy before signing for PSG.

Adrien has a hit and miss injury record but still made 28 appearances in the Serie A last campaign.

Stay tuned on United Flying High for all the latest on this deal and more.

Do you want Adrien Rabiot at United? Why? Let us know down below 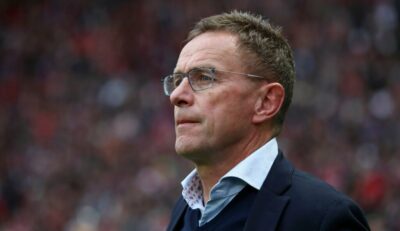 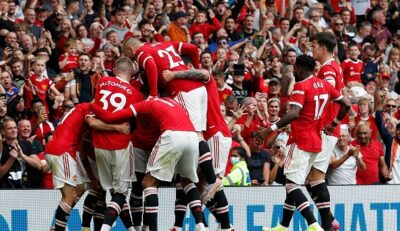