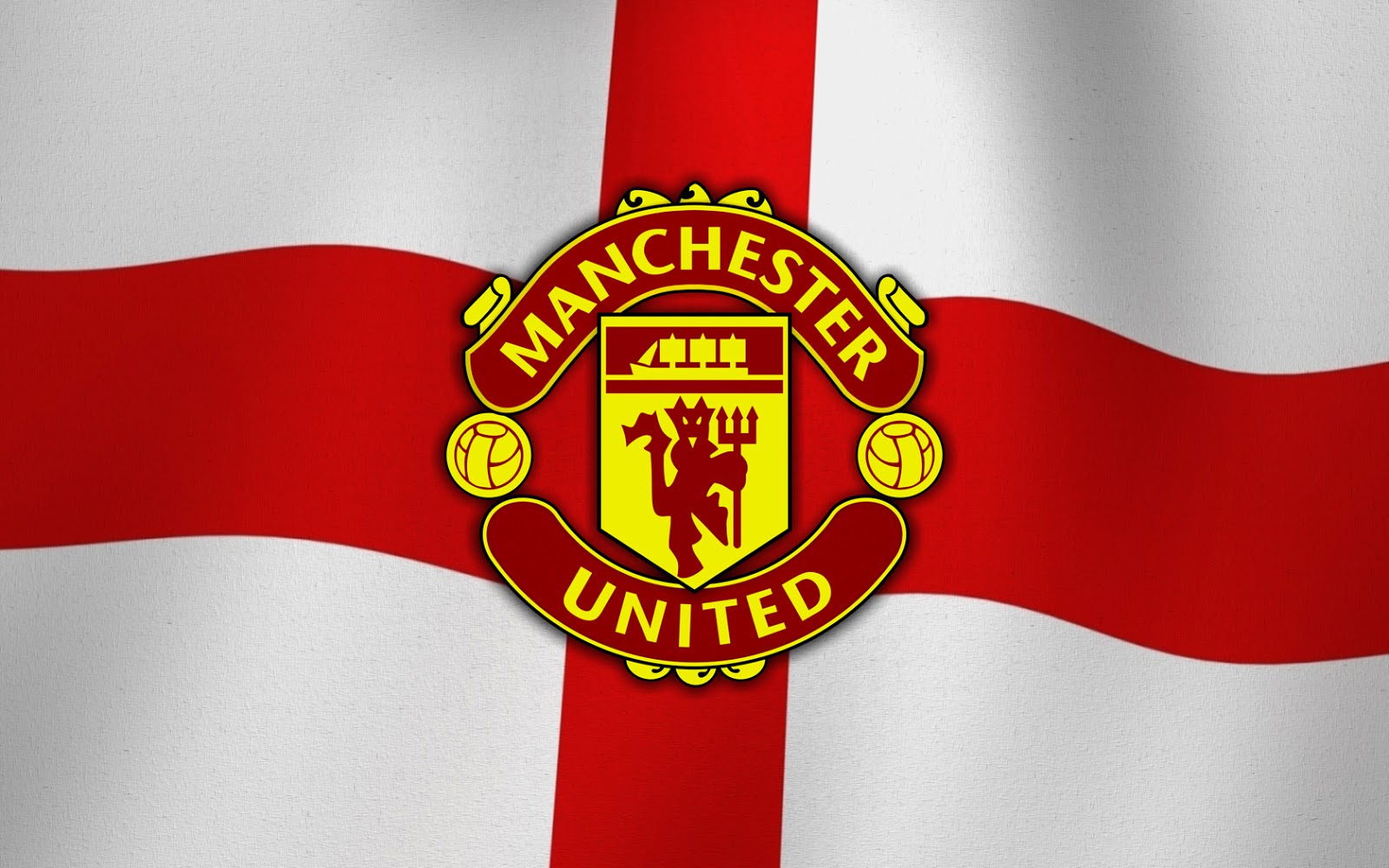 Manchester United are to be renamed “Manchester UFC” or “Man UFC”  on the video game Football Manager 2022.

A settlement between the club and Football Manager makers Sports Interactive.

Manchester United and Sega have agreed a settlement to amicably resolve their trade mark dispute relating to Football Manager. Both parties are pleased to resolve this matter to their mutual satisfaction. pic.twitter.com/OQXeY7nMXP

The game has had many trademark issues over the last few years with the latest installment of the game naming Juventus “Zebre”. Second to that, most clubs in La Liga and the Premier League do not have their badges in the game due to similar trademarks.

The statement published by the developers on Friday confirmed the news.

“Manchester United and Sega have agreed a settlement to amicably resolve their trademark dispute relating to Football Manager.

“Both parties are pleased to resolve this matter to their mutual satisfaction.”

The settlement addresses concerns among the fan community that Man United intended to target the ability for Football Manager players to import their own logos and shirts for club teams.

Most logo packs shared by the FM community will now be missing the Red Devils badge due to this news.

Sega and Sports Interactive confirmed that they could have continued to use the club’s name in the game but made the change as a “gesture of goodwill”.

Let us know your opinions on this story in the comments below.