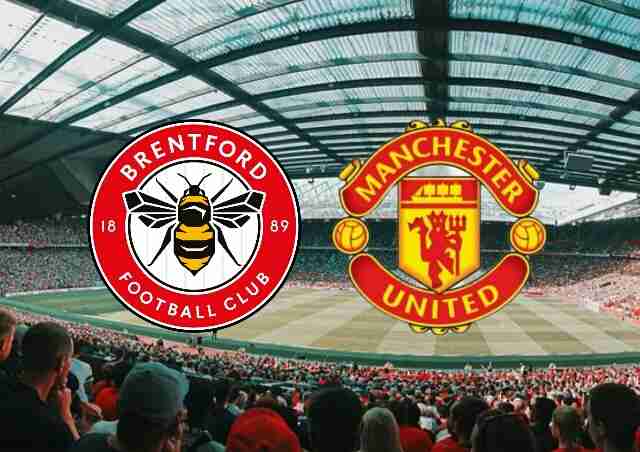 Brentford vs. Manchester United, which was meant to take place on Tuesday 14th December, has been postponed following a request from the Manchester club.

The Premier League has confirmed that our game against Brentford on Tuesday has been postponed.#MUFC | #BREMUN

Man United requested to postpone the match with Brentford after a Covid-19 outbreak meant Carrington was closed for quarantine.

This meant the players who have tested negative could not have trained today and were unprepared for the game on Tuesday,

All players and staff at the club returned a negative Covid test after the Norwich game but some cases have developed since.

The game will be rescheduled for a future date.

It is not yet know whether the Brighton match at Old Trafford this Saturday will go ahead as planned, despite the Seagulls also having an outbreak at the club.

Tottenham have had their last two fixtures postponed after an outbreak at the club and it is also reported that Aston Villa are currently in a similar boat.

Omicron, the new variant of Covid, is now strongly evident in England and the government have urged everyone over-18 to get a booster jab.