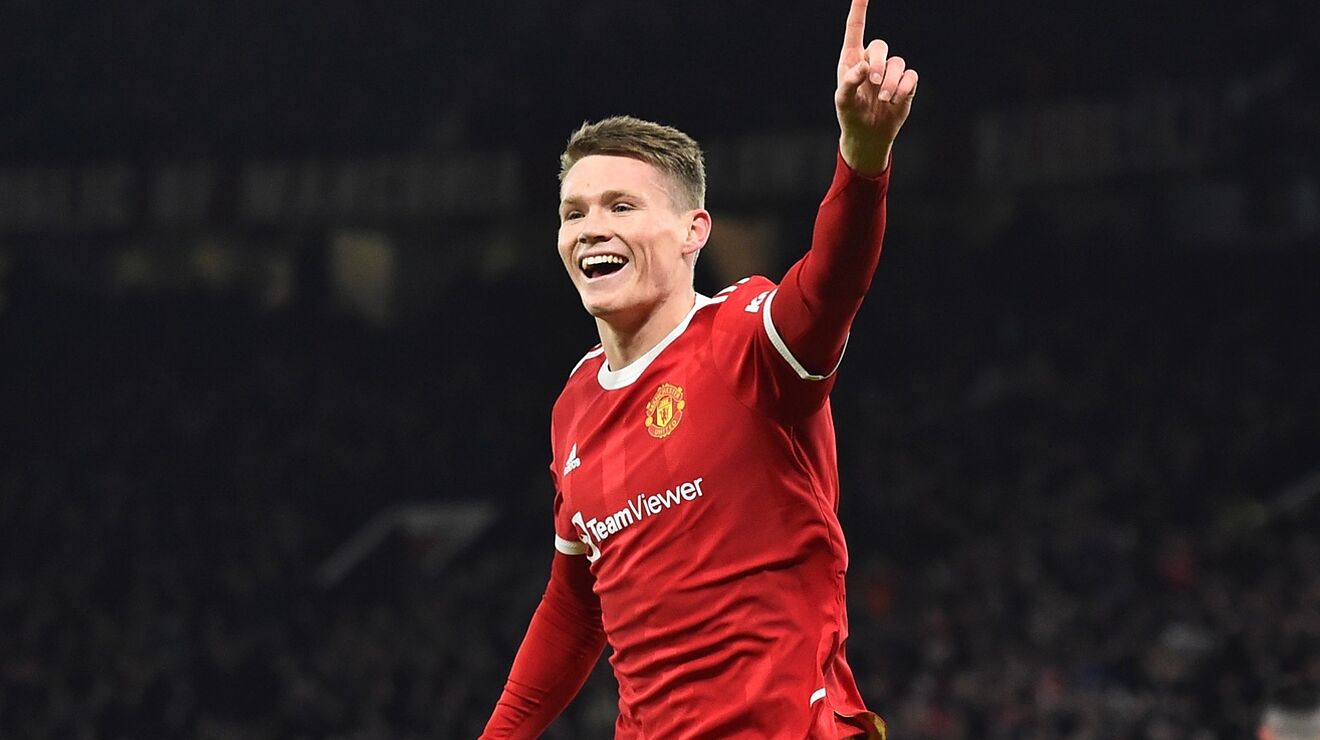 It was Manchester United who began on the front foot as they crafted the firs meaningful opportunity of the game just five minutes in. A long effort from Marcus Rashford, fell to Scott McTominay who had his effort from range comfortably saved by Martinez in the Aston Villa goal.

Four minutes later, United made their opening pressure count as they opened the scoring. The corner from the right-hand side was cleared out to the feet of Fred, who played a wonderful ball into Scott McTominay. The Scotsman found himself free to plant a header past Martinez to give United the lead.

The away side gradually started to grow themselves into the game however. John McGinn cut inside from the right and unleashed a venomous shot which was comfortable for David De Gea to palm away.

Manchester United almost doubled their lead before the half-hour mark. On the counter attack led by Bruno Fernandes, the Portuguese midfielder laid the ball into the path of Edinson Cavani who saw his shot deflected into the palms of Martinez.

Immediately after, a long ball down the pitch was misjudged by Victor Lindelof but luckily for United, Watkins had his close-range effort crash off the underside of the bar and out.

After the restart, Manchester United were caught napping by a set-piece as Aston Villa thought they had equalised through Danny Ings. Following a VAR Check however, Ramsey for Aston Villa had obstructed Edinson Cavani resulting in an offside, sparing United’s blushes.

From a United perspective, it had been a poor start to the second half. There were needless passes given away as Aston Villa began the second half sensing that a comeback could be on. The away side had another goal disallowed for offside but this time it was Ollie Watkins who his bundled effort ruled out.

Matty Cash was the latest Aston Villa player to test the United backline. The Polish International picked up a loose ball 25 yards out and his stinging effort was well saved by David De Gea.

Later on, United did start to create more openings as the game opened up. Bruno Fernandes played a lovely over the top pass towards Mason Greenwood, who had his effort saved from close range as Rashford decided not to follow-up.

That was really the last chance of the game as Villa continued to build the pressure but not found that all important equaliser they needed.

Donny Van de Beek’s inclusion did add a bit more control into the midfield in a game where Aston Villa had hold of the middle of the park.

The most important part was the win but yet again the performance was not one to make you hopeful about the remainder of the season.

What’s your opinion on the match? Let us know down below.