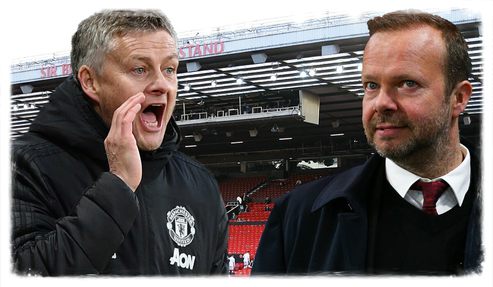 3 teams after Pogba, Real Madrid, PSG, Juve.  All the said teams must sell players first to finance this deal.

The owners are negotiating to keep hold of Neymar and Mbappe.  Neymar is happy to stay but Mbappe is stalling.  Be careful Mbappe people have put it out there that Mbappe likes the idea of Manchester United, this is a push towards PSG to improve their terms.  In order for PSG to buy Pogba they must sell due to FFP rules.  Keep an eye on Di Maria leaving (contracts ends 2021) or some other players like Draxler on big wages.  Mino in talks with PSG to get the deal done for Pogba in Jan.

Again, financially not in a great position, they want rid of CR7 off their wage bill, again to finance Pogba they must sell players, possible swap deal involving Dybala or Bentancur. I personally would like Chiesa but he has only just arrived from Fiorentina.  Chiesa is also a RW, valued at £40m. Utd would prefer a cash deal to invest elsewhere. My hunch is they will offer Dybala but Ole didn’t want him last summer due to his branding & wage demands. Dybala wants £12m in wages therefore watch for players being shipped out at Juve in Jan.

Again financial problems, they must sell players first but they have been more cautious in the last few transfer windows so maybe best positioned.  Zidane likes Pogba but Florentino Perez does not get on well with Mino Raiola. Perez has not bought a player via Mino for the last 4 years. Deal at Madrid looking unlikely in my eyes.

Players To Track During The Transfer Window:

CDM – Declan Rice, Chelsea nearly signed him in the summer, valued at £50m.

RW – Jadon Sancho, unhappy at Dortmund, Utd still want him, No’1 target, Dortmund could drop their value to £100m. More likely a summer deal but agreement in Jan.

Important to note, United will only go for their primary targets in Jan if they suddenly become available in Jan, (in others words if those clubs reduce those players values)

Players to keep an eye on, Utd showing interest:-

David Alaba at Bayern Munich, available on a FREE (Real Madrid best placed to sign him).

Lucas Vazquez at Real Madrid, available on a free in summer of 2021

Dominic Calvert Lewin at Everton, might need to sell players soon, they are in debt to £250m.

This is the list I believe Utd are more likely to look at below, players coming to the end of their contracts. 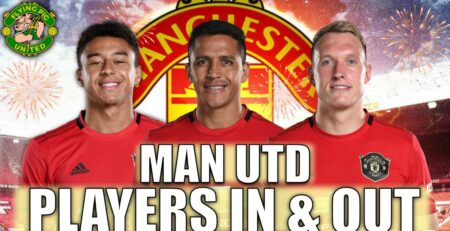