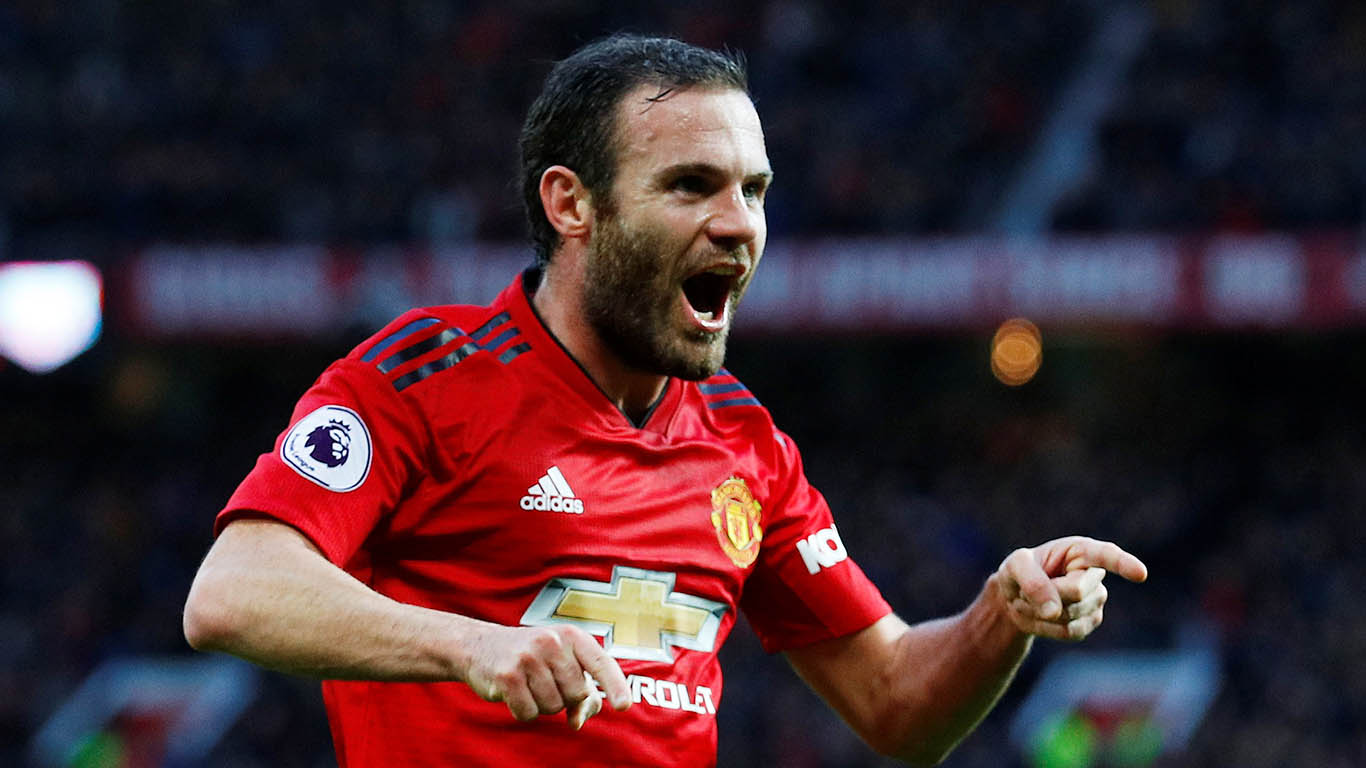 Juan Mata has signed a new one year deal at Manchester United until 2022. His presence at the club can only benefit the youngsters going forward.

Mata joined the club in January 2014 from Chelsea and has made 273 appearances as a United player, scoring 51 goals in the process.

The Spaniard has provided some wonderful moments for the Reds during his time, including an equaliser in the FA Cup final against Crystal Palace.

Mata is a highly respected professional admired by his teammates. His charity called ‘Common Goal’ has received wide praise for its efforts.

While his 20/21 campaign was limited to 18 appearances, ‘El Mago’ still managed to receive the club’s player of the month award. 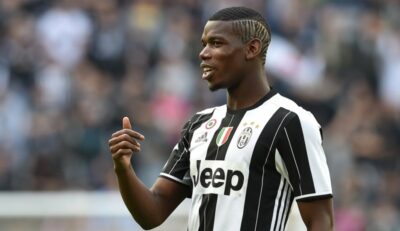