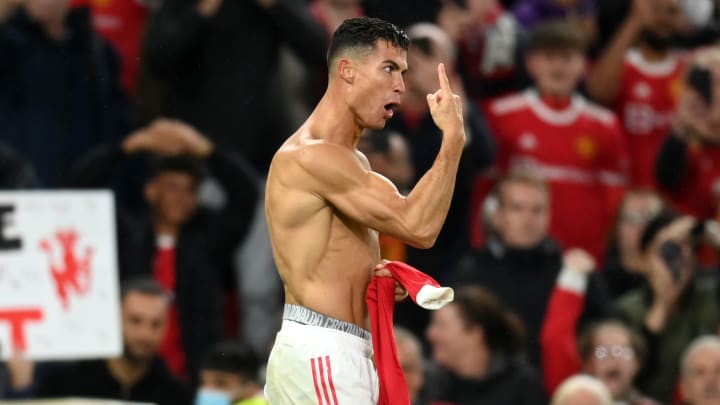 The Portuguese scored 3 league goals in his first month back at Old Trafford with the goals coming against Newcastle (2) and West Ham.

Aside from the Premier League, Cristiano has also scored in both of Man United’s Champions League games against Villarreal and Young Boys.

The award is Ronaldo’s fifth in his career and his first since returning to the club last summer.

Former Manchester City striker Sergio Aguero holds the record for the most PL POTM awards having won 7 over his 10 years in the league.

Congratulations to Cristiano and I’m sure there are many more to come. 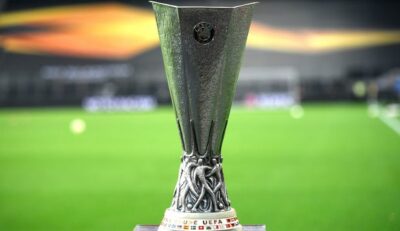