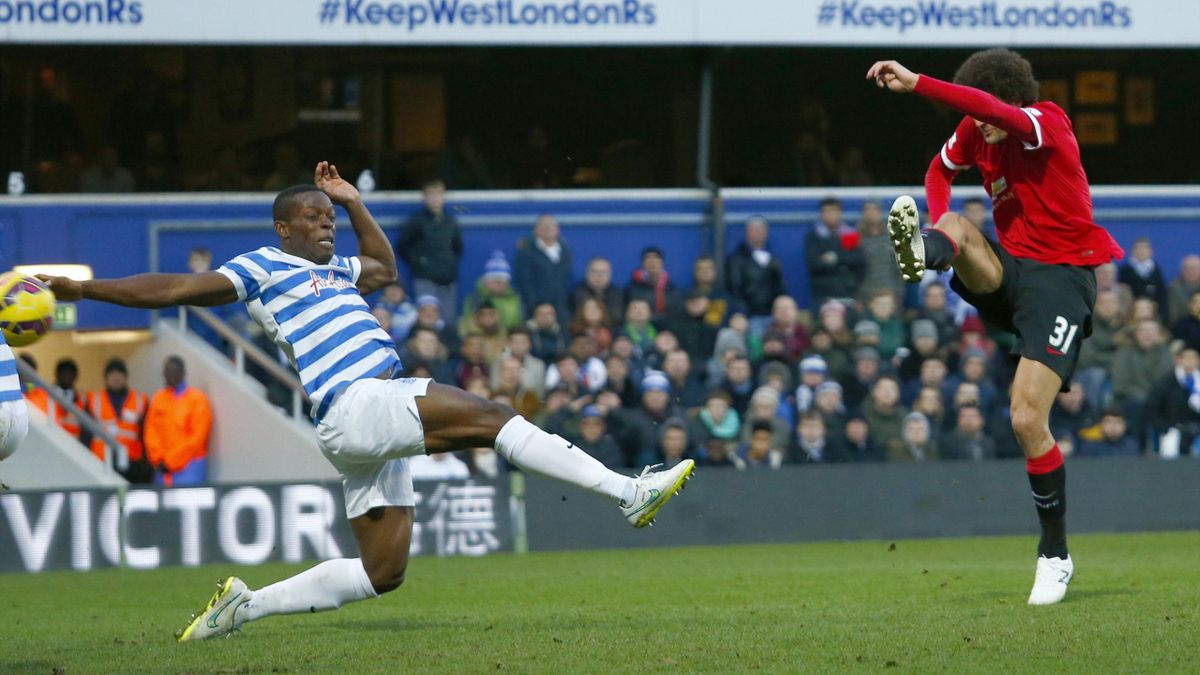 Manchester United will travel to face Queens Park Rangers on Saturday as their season preparations continue. This will be the first time, Ole Gunnar Solskjaer has faced the London outfit during his time at United.

It is believed that the squad will be similar to the one that travelled to Pride Park to face Derby County last week.

This will be the first meeting in six years between the two sides. QPR’s status as a Championship club is a big part of that occurrence.

The two teams have played each other 53 times in professional competition with United winning 34 of those and only losing six times.

In fact, Manchester United are unbeaten in their last 17 games against the hosts.

The last outing between the two sides in the league took place in 2015. Goals from Marouane Fellaini and James Wilson gave United a 2-0 victory in Louis Van Gaal’s first season in charge.

Notable former players for both sides, past and present, include Rio Ferdinand, Park Ji Sung, Ravel Morrison, and Federico Macheda.