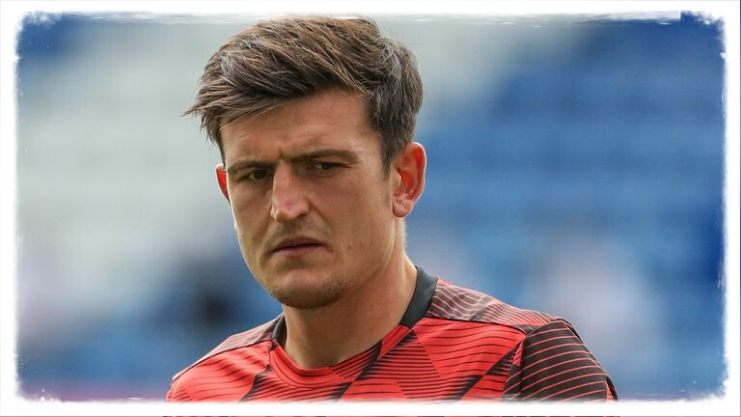 The Man United captain has been given a suspended prison sentence of 21 months and 10 days after the verdict, but Maguire has consulted his legal team about an appeal.

He was arrested on Thursday evening along with his brother and a friend after a fight broke out over claims his sister was injected with a “rape drug”.

Maguire flew home over the weekend while the court trial continued in his absence.

Harry has released the following statement on the matter.

“Following the hearing today, I have instructed my legal team with immediate effect to inform the courts we will be appealing. I remain strong and confident regarding our innocence in this matter – if anything myself, family and friends are the victims.

Maguire’s lawyer has stated the following;

“When you’re a sportsman and a role model you have to accept what you’ve done and say sorry. Until today, we haven’t had that – they have said it’s all the fault of the policeman.

“This was not accepted by the court. The victims and the policeman were assaulted. The only thing they want is an apology”.

Harry Maguire was put in the England squad hours before the verdict was released and we are yet to hear the footballing future of Maguire in terms of England and Manchester United. 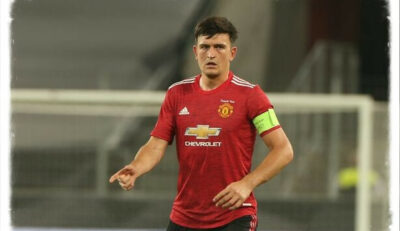