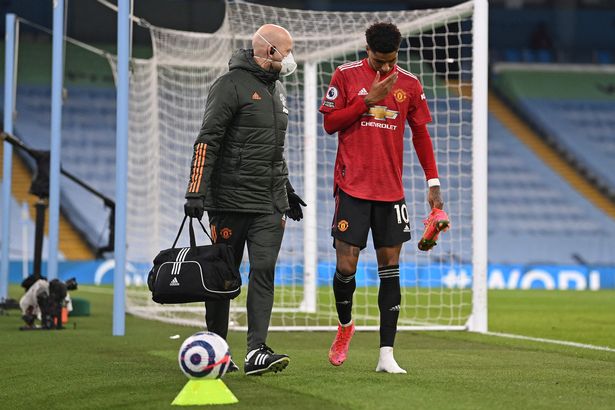 7.5/10 (4)
Marcus Rashford is set to miss the first two months of the season after a decision to have surgery for an ongoing shoulder injury.

The English forward had a scan on Tuesday which showed that rest won’t repair the injury and surgery is required.

Man United originally planned the operation for this week however the surgeon is unavailable until the end of July, resulting in the procedure being put back.

Rashford is expected to be out for 12 weeks which takes his absence to the end of October.

Marcus has recently hit the headlines after being racially abused for missing a penalty in the Euro 2020 final along with fellow Man United winger elect Jadon Sancho and Arsenal’s Bukayo Saka.

His mural was defaced with discriminatory graffiti before touching scenes of love and support overwhelmed the abuse. 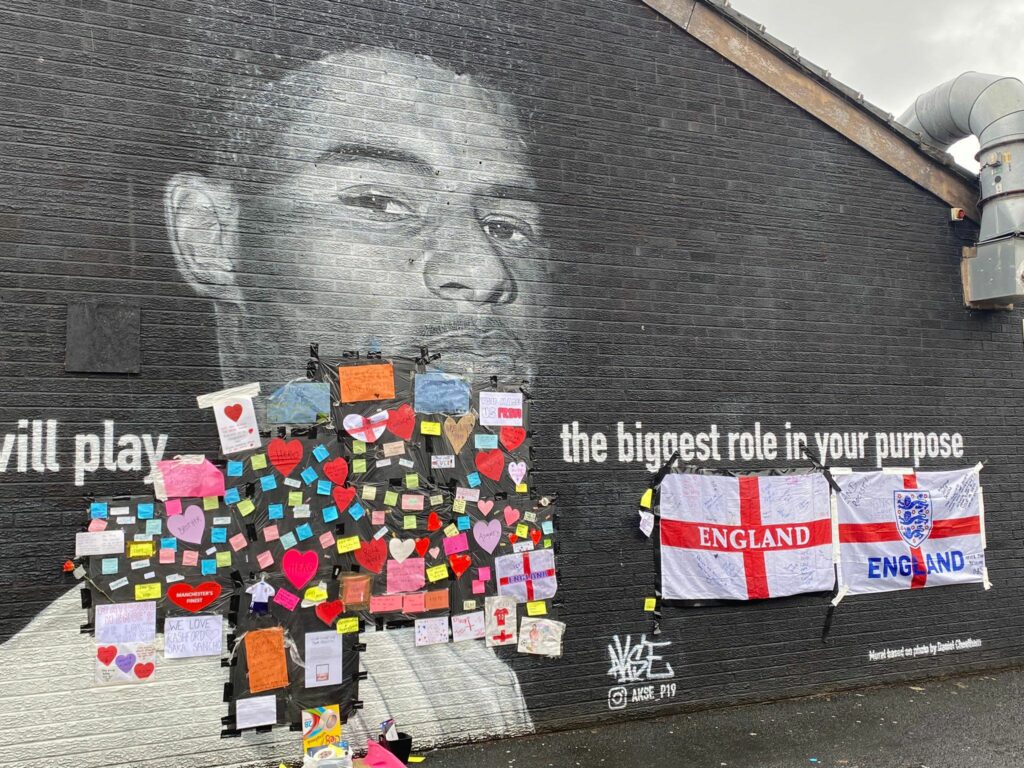 The 23-year-old hero scored 11 goals in 37 Premier League games last season including a decisive winner against Wolves in December.

We wish Marcus a speedy recovery and we can’t wait to see him lighting up the top flight in a few months time.