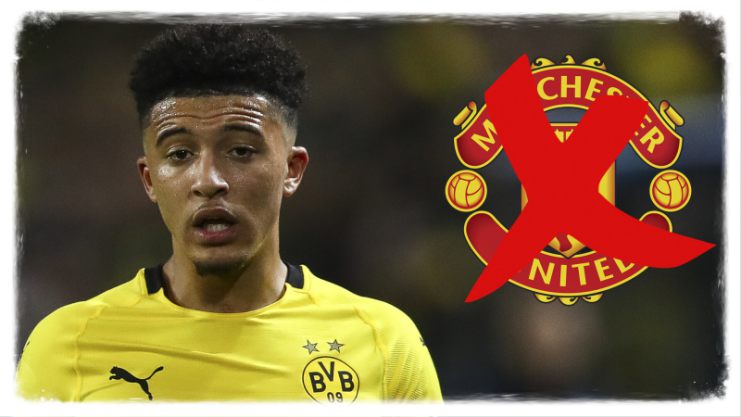 Man United have a big summer, or whenever the transfer window is, ahead as ‘The Red Devils’ pursue the likes of Jude Bellingham and Donny Van De Beek but the biggest chase of all is trying to get English superstar Jadon Sancho over the line. You’ll struggle to find a United fan that doesn’t want their club to do all they can to get the current Dortmund winger but as we have learnt with United and especially Ed Woodward over the years is that what looks like a dead cert is far from that.

The break in football has allowed transfer stories to evolve but the reports on Sancho seem to change every hour of everyday. Man United supporters need to prepare themselves with the very real possibility that Woodward will miss out on his main man but no one fear as I have it covered.

Consider this my official application for Man United’s much needed Director of Football role as I provide 5 alternative options to Jadon Sancho IF United fail with their deal for the Englishman.

Realistically this should be an easy transfer, just get Brandon Williams to empty his pockets and Bob’s your uncle. Jokes aside, Traore has really come into his own in this stop start season and has directed many eyeballs to his fast paced and skilful game. The impact he can have on a game when coming on as a substitute is undeniable and would be a great fast paced and physically strong replacement for Sancho.

His stats don’t tell the whole story though with only 4 goals and 7 assists in 2,000 minutes of Premier League football however if there was one player that would define the argument of stats don’t prove everything, it is Adama Traore. His impact on games is stuff that stats don’t cover, and despite being quiet a few games this season, when he gets his grips on a game it’s his game that he controls and that is why he is a great asset to have at United going forward.

Who can resist a young Brazilian winger? Neres isn’t a household name yet but does put in many consistent performances for club side Ajax. 6 goals and 2 assists in 20 appearances is a fair record considering other players around him at the Dutch club however if you are not sold on those stats, then he has recorded 41 goals and 35 assists in 132 club appearances in his career which is not half bad for a young 23-year-old with still more time to grow.

Neres is almost a version of Traore playing in a lower league. He is very fast and has a good physical presence. His links up with the like of Martial and Rashford would be fantastic not to mention how he plays with Fernandes and maybe either Pogba in the United midfield.

Saying that, he did snub United in favour of a contract extension at Ajax in 2019 which shows his preferences at the time. However, a lot can change in a year, especially this year, so don’t rule out a move for Neres if Sancho falls through.

Another Brazilian winger and another with a point to prove. When Malcolm signed for Spanish giants Barcelona for around £40m, fans thought we were seeing the birth of another superstar however traditionally when Barcelona sign youngsters they either disappoint and are shafted out or hit the ground running and make a name for themselves and unfortunately Malcolm falls in the former.

He then transferred to Zenit where his single goal and assist has come in only 6 appearances due to a serious hip injury that has taken the talent out of the side for the majority of the Russian league season. Malcolm has yet to prove why he is regarded a hot prospect but without the numerous injuries he looks to be a good player.

A Leopard never changes it’s spots, however, providing he stays fit, he can be a solid back up option to Sancho if the deal isn’t completed.

There will always be a special place in Manchester and the rest of England for Ismaila Sarr after his stellar performance was crucial to Watford ending Liverpool’s unbeaten record in February but despite that performance that drew eyes onto the Senegalese, Sarr has put in quite a few displays that have got heads turning this season.

He started slow for Watford but under Nigel Pearson, Sarr has really dragged Watford through many a match and he is exactly the sort of player that will fit the bill for United.

Another fast player that defenders have nightmares about every time he sprints towards them, Ismaila needs to prove he is more consistent first, but a few issues could stand between Sarr and Solskjaer.

Depending on where Watford end up this season, Sarr may not want to leave Watford and who are Watford to sell a man that could be a big part in their relegation escape? Getting Sarr for a discounted price could be a motivation for United to go for him this summer as a Sancho alternative but if they wait, his value will only increase and the chances of signing up the Watford starlet will shrink.

Now here me out on this one. Your first feeling upon seeing this name may well be confusion and questions on why we would want to find an alternative for Jadon Sancho at the bottom of the Premier League. I am here to clear this confusion.

Firstly, Norwich are one of the best teams ever to find themselves at the bottom of the league and have players like Pukki and Cantwell but it’s Buendia that United should turn their eyes to.

In December, Emi Buendia created more chances in one month than anyone in PL history. Yes, Bruno has added creativity in bucket loads to United but ‘The Red Devils’ still need a touch of class to further enhance that creativity. He will be the cheapest option on this list and is a very versatile player having played both in an attacking midfielder role as well as a winger.

Like with Sarr, the added risk of shopping at clubs lower in the table could be a risk worth taking for United. With Norwich looking likely to go down, Buendia might want a move away while he is still relatively young and Man United may be a good move for the Argentine.

Obviously, Jadon Sancho is first choice, and so he should be, but the 5 talents above could fill the gap if United miss out on their main target.

Who is the best alternative to Sancho for Man United? 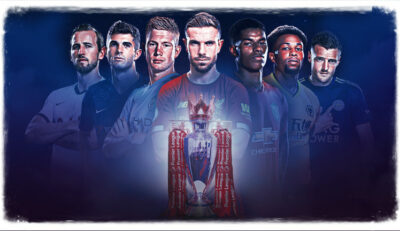 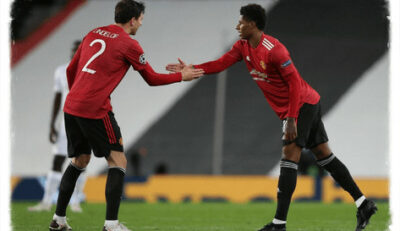 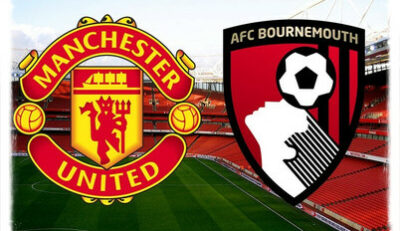 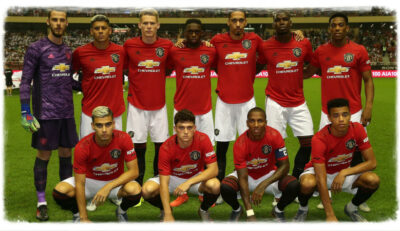 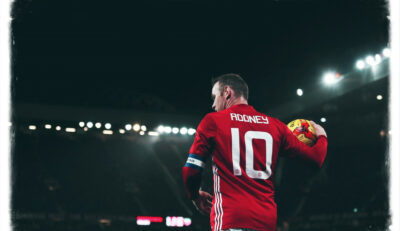 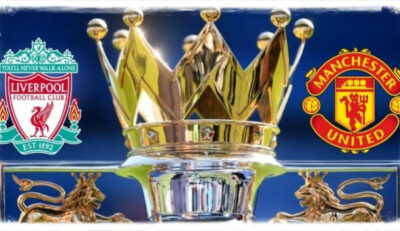 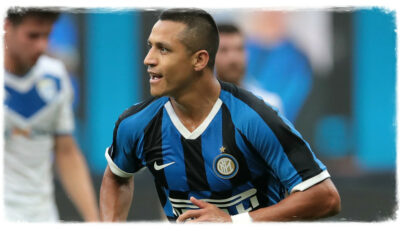 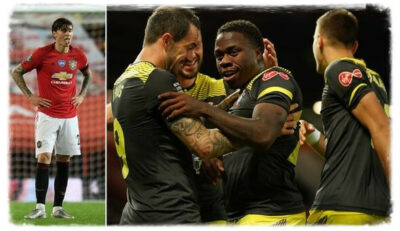