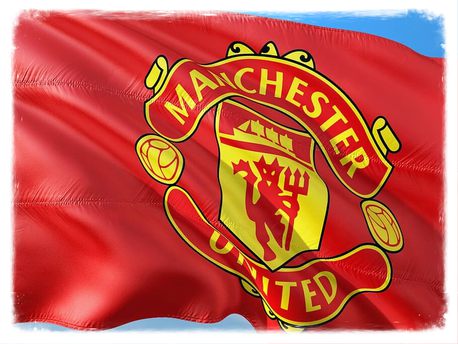 Mino Raiola has said that “Real have the funds to buy Haaland”.  Real Madrid has been fairly reserved in their spending over the last few transfer windows, without doubt they have the funds available. Watch for fringe players to be moved on in the summer, for example , Luka Jovic, Isco, Bale and Marcelo to name a few.

Madrid has also just got David Alaba on a free from Bayern Munich of a 4yr deal.  Madrid has also offered Lucas Vasquez a new 3yr deal which more than likely he will sign.  Real Madrid will sign big players this year.

Raiola has said Pogba likes Real Madrid and classes Zidane as his idol.

Just to confirm, Florentino Pérez does not have a good relationship with Raiola.  Perez has not bought one of his players for 4 years.

The owners are currently negotiating to keep hold of Neymar and Mbappe.  Neymar is happy to stay but Mbappe is stalling. 3 formal offers have been made to the French striker and all have been refused.  There is no secret that Real Madrid wants this player and Mbappe also wants the move.

In order for PSG to buy Pogba, they must sell due to FFP rules.  Keep an eye on Julian Draxler (contract ends June 2021), he’s on big wages and could be Premier League bound.

PSG is also an option for David De Gea.  One of the No’1 GK’s positions and Manchester United will move on this summer.  Keylor Navas has just signed a contract renewal at PSG but he’s 34 years of age.  De Gea would be perfect for them.  Utd value De Gea at £40m, he’s 30 yrs of age and his contract ends in 2023.  So now is the time to cash in on De Gea.

Again financially in a poor position, they want rid of CR7 off their wage bill, Juve will struggle to fund player’s wages if they don’t qualify for Champions League.  Juve like Pogba but they must sell players first.  Possible swap deal involving Dybala/Demiral or Bentancur.  Utd at this moment are not interested in swap deals and would prefer a cash deal to invest elsewhere.  Therefore, watch for players being shipped out at Juve in the summer.

CB – Raphael Varane, outside chance our No’1 target for CB, IF he is actually available, valued at £60m.

RB – Lucas Vasquez, available on a free transfer, Utd do like him, more likely sign a new deal at Real.

CDM – Declan Rice, Chelsea nearly signed him in the summer, valued at £60m. (I’m not convinced we are looking at a CDM this summer by the way).

Tahith Chong, contract till June 2022, doubt Utd will keep him.

Utd players to be sold if appropriate offers are received:-