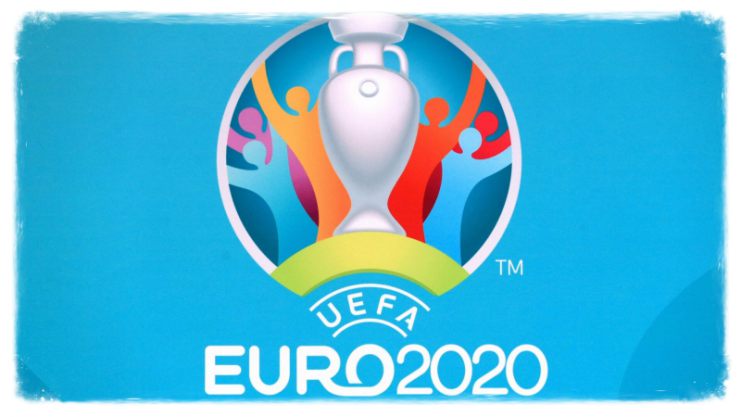 Which Reds Will Be at the Euros This Summer?

The delayed European Championships are nearly upon us and with England hosting the majority of the tournament, the Three Lions will be wanting to keep the trophy where many call it home.

Let’s take a look at the United reds that will be on our screens this summer, not just for England. 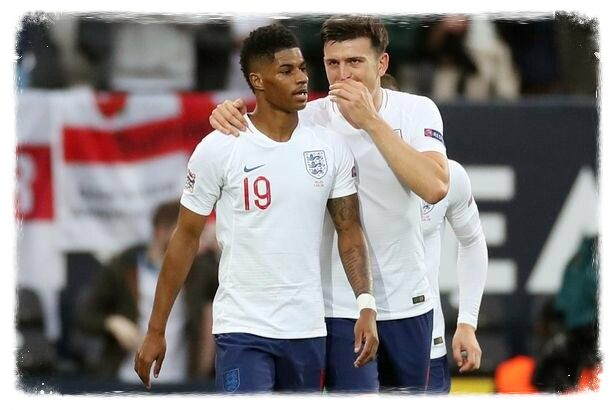 Man United will have four players represent England this summer. Firstly, Dean Henderson will be one of three goalkeepers taken by manager Gareth Southgate alongside Jordan Pickford and former United keeper Sam Johnstone. Despite his fitness queries, United’s captain Harry Maguire has been selected as part of the 26-man squad. He is one of only four centre backs to be taken along with John Stones, Tyrone Mings and Conor Coady. Luke Shaw was a nailed-on selection after his remarkable season but still is in battle with Chelsea’s Ben Chilwell for the starting spot. Marcus Rashford is the final United player listed in the England squad which is no real surprise with the numbers he has put up the campaign just gone. Mason Greenwood was part of the 33-man provisional squad before pulling out early on Tuesday due to an “underlying injury”. Jesse Lingard, who has spent the last six months on loan at West Ham, was also in that 33-man lineup but was also cut to make up the 26.

Just the one red that will don the Les Bleu of France this summer and that is midfield superstar Paul Pogba. Paul has of course won a World Cup with France and he will be looking to add the Euros to his long list of accolades. According to France head coach Didier Deschamps, Anthony Martial’s injury is the only reason he is omitted from the squad but at least the striker will get the summer off to recover and find his dazzling form once again.

After a slow start to life at Old Trafford, there were many doubts over his inclusion in the Dutch national squad but Donny Van de Beek has secured his spot at the Euros. Hopefully, a time away from Manchester can help him physically and mentally and he can knock on the door of the United first team upon his return from the summer competition.

There was no doubt over this pick but Bruno Fernandes is part of the scary looking Portugal national team. With players around him like Ruben Dias, Pedro Neto, Bernardo Silva, Joao Felix and United legend Cristiano Ronaldo, Portugal will be one of the favourites to take home the European trophy this summer.

As part of Spain’s three goalkeepers taken to the Euros, United keeper David De Gea will feature this summer. Despite his up and down performances this season, he will compete with Atletico Bilbao’s Unai Simon and Brighton’s Roberto Sanchez for the goalkeeping spot for the tournament. 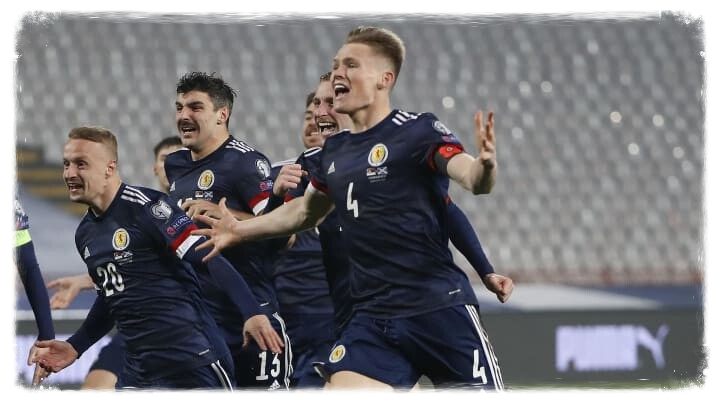 Scotland have qualified for their first major tournament since 1998 and they aren’t going into the Euros just to tread water. Scott Mctominay, who has often played at centre back for Steve Clarke’s boys, was a dead cert for the Scot callup. He is one of the most important players for the national side and will undoubtedly feature when Scotland face England in one of the most hotly anticipated group stage matches of the tournament.

Wales complete a trifecta of British sides heading up in the European Championship and United have representatives for the national side. Daniel James will be utilising his pace for the Euros alongside the likes of Gareth Bale while youngster Dylan Levitt has also been given the callup. Levitt has spent 2021 on loan at Croatian side Istra 1961 but has not been out of sorts with the Wales team.

The final inclusion for the Euros is Victor Lindelof for Sweden. Victor does often put up good performances for his country but with the injury to former United striker Zlatan Ibrahimovic, who backtracked on retirement for this competition, Sweden don’t look good heading into this tournament, but what’s a Euros without a surprise package or two?

Who will you be supporting during the Euros? Let us know in the comments below. 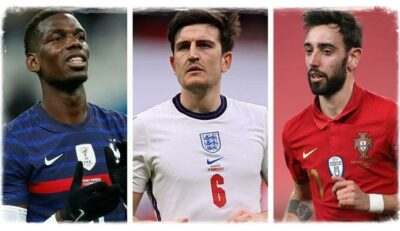 We are now days away from the beginning of the knockout... Read More