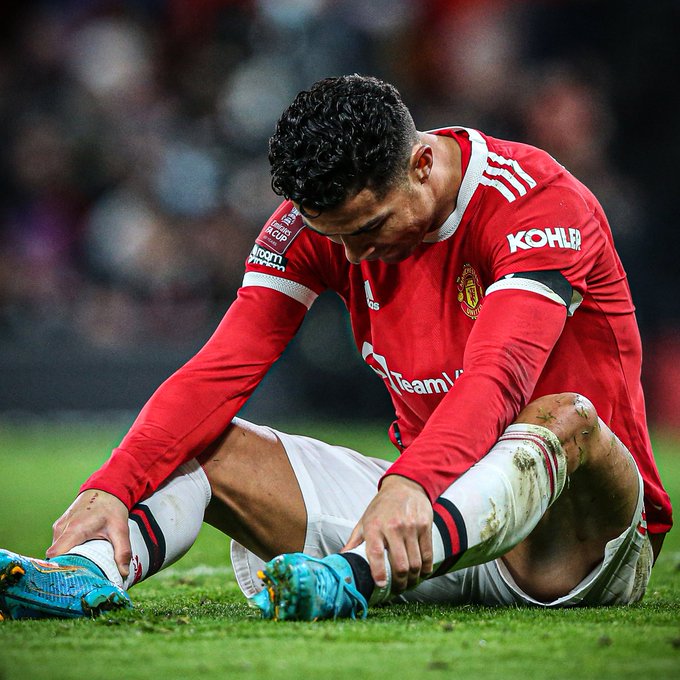 Manchester United started on the front foot with their very star-studded line-up and almost caught Middlesbrough in the first opening minutes. A defensive mix-up involving Middlesbrough centre-half Dael Fry, allowed Jadon Sancho to audaciously try a chip on the edge of the area which hit the woodwork.

In the 20th minute, Manchester United was awarded a penalty after Paul Pogba was fouled in the box by Dijksteel. Cristiano Ronaldo stepped up, but his shot was wide of Joe Lumley’s goal and the score remained even at that point.

United made sure their early pressure paid off in the 25th minute. A lovely, floated ball from Bruno Fernandes found Jadon Sancho and from there he dispatched the shot with his left foot, which deflected into the bottom right corner.

The home side was finding gaps behind the Middlesbrough backline and almost doubled their lead eight minutes later. Bruno Fernandes was once again pivotal in the attack, laid the ball into Cristiano Ronaldo but his shot was well saved by Joe Lumley.

United went into the half-time break very much on top of proceedings. There was something to note. An announcement was made that there would be no food or drinks served at half-time, which prompted Anti-Glazer chants from the home crowd.

Ralf Rangnick’s side began the second half with the same intensity as the first. Firstly, Marcus Rashford had a brilliant chance after a clipped ball from Jadon Sancho but blazed it over the bar. Ronaldo then had a snapshot which fizzed wide two minutes later.

Crooks for Middlesbrough had their first real chance of the game in the 56th minute. United was exposed down the left and a cutback found Crooks, but his effort was tipped over by Dean Henderson.

Middlesbrough equalised in the 65th minute through controversial circumstances. A ball from Jones found Duncan Watmore who controlled the ball onto his hand and Crooks slid in to equalise. Anthony Taylor deemed the goal acceptable.

Joe Lumley’s blushes were spared in the 72nd minute. A poor pass out from the back fell to Bruno Fernandes but his effort cannoned back off the woodwork.

Unbelievably despite all the United pressure throughout Extra time, the game went to a penalty shootout.

Anthony Elanga missed the deciding penalty as United crashed out of The FA Cup.