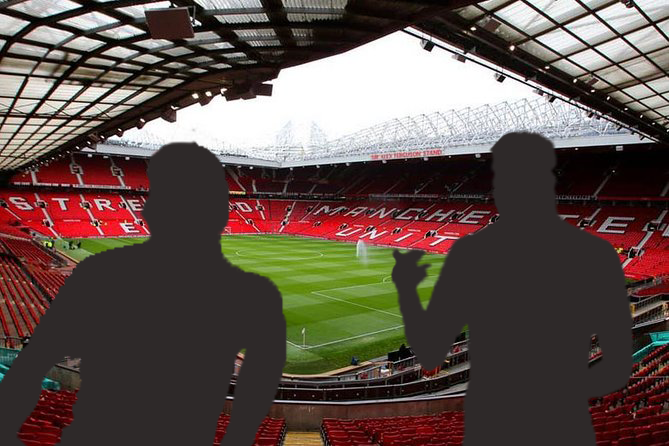 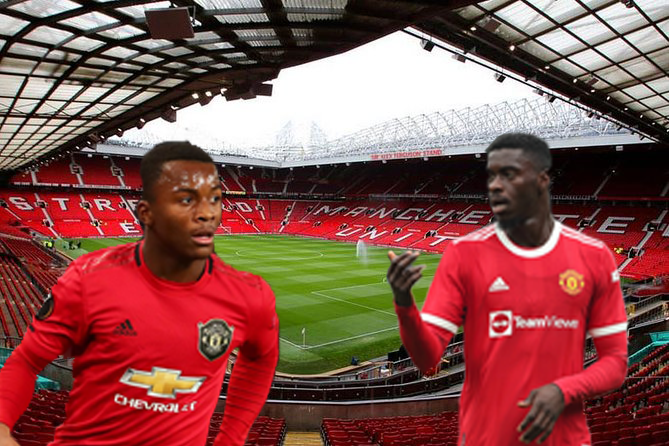 Two Man United academy products are set for their second loans of the season.

Both have enjoyed six month loan spells at English clubs but now the club have decided to give the youngsters a different challenge.

Axel Tuanzebe, who has only started 6 Premier League games for Aston Villa, is set to join Napoli on loan for the rest of the season.

Axel Tuanzebe has struggled to break into the first team at Villa Park with Tyrone Mings and Ezri Konsa starting the majority of games in a transitional season that has seen Steven Gerrard replace Dean Smith as club manager.

The Midlands club have already approved the deal which would see his contract terminated.

Napoli are currently sitting 3rd in the Serie A and are 7 points off the top spot currently occupied by Inter Milan.

However, Axel isn’t the only youngster facing a second loan of the season.

Ethan Laird, who has impressed while on loan at Welsh club Swansea, is set to move up the Championship table by joining AFC Bournemouth for the remainder of the campaign.

Man United decided to give Laird a new challenge which will likely see him play more as a traditional full back rather than a wing back like at The Swans.

Are you content with these moves? Let us know down below.