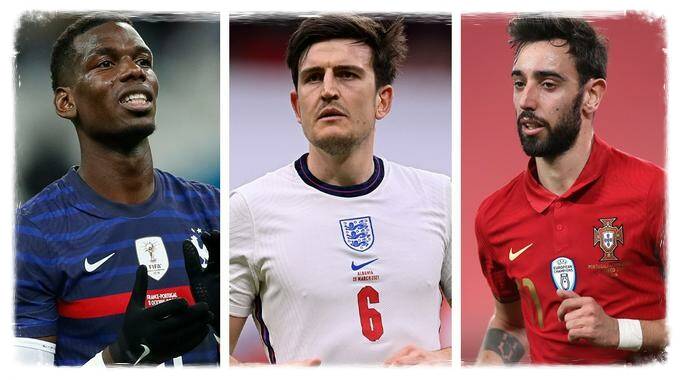 We are now days away from the beginning of the knockout stages of Euro 2020 and what a tournament it has been so far. Some edge of your seat games filled with some phenomenal goals with drama and tension.

But while the great nations of Europe battle it out for the silverware, club football is being represented on the continental stage.

So how have our Red Devils been getting on so far at Euro 2020?

We start on a sour note as Dean Henderson has had to withdraw from the England squad due to injury. He was replaced with Aaron Ramsdale of freshly relegated Sheffield United but the impact for England doesn’t seem too devastating as Everton’s Jordan Pickford has played every minute of the campaign so far, without conceding a goal I might add. N/A

Harry Maguire was England’s major doubt going into the tournament after missing the last stretch of the Premier League season due to injury, however last Tuesday we saw the United captain return to the first team and play a full 90 minutes against Czech Republic and was one of the Three Lion’s strongest players. His ability to move the ball forward is something rarely seen at United but it gave England a much needed third dimension and that is what both his country and club needs going forward. 5/10

Speaking of England’s best players this tournament, the Man United left back has been great every time he has put on the white shirt. Against Croatia, Gareth Southgate played Kieran Trippier at left back, who may be a red by the end of the summer window, and Kyle Walker at right back. While there wasn’t anything too wrong with that in the actual game, the former Middlesbrough man opted for Luke Shaw against both Scotland and Czech Republic and he was one of their better players in both those games. With Chilwell isolating, Shaw has been given the mantle and so far he is proving just why he is one of the top left backs in the world currently. 7/10

England’s off field hero Marcus Rashford has only played 68 minutes of the tournament so far with all those minutes coming off the bench and with the talent of Foden, Sterling, Saka, Mount and Grealish, it’s hard to argue with that. While doing very little, Marcus has still made a presence with his quick feet and energy against tiring legs but has not been given a bigger platform to showcase his ability yet. He will be crucial if England go deep into this tournament. 3/10

My prediction for Player of the Tournament was Paul Pogba and that is looking a very likely possibility right now. We all know by now, with N’Golo Kante next team him and with a French blue shirt on, Paul Pogba becomes a different entity and one United fans thought they were getting way back in 2016. Picking up Man of the Match against Germany and being a critical part in the Portugal 2-2 draw is a good way to start the tournament and just reinforces many United fans desire to see the Frenchman extend his stay in Manchester. 8/10

Unfortunately, Donny withdrew from the Dutch squad due to injury and didn’t get his much-needed break after a torrid year at Old Trafford. Here’s hoping he bounces back next campaign for ‘The Red Devils’. N/A

Yet again, Bruno Fernandes has been the subject of some heated debates during the international tournament. His numbers clearly speak for themselves but he has failed to really translate those club levels on the European stage as yet. It is always going to be hard to be a standout player when Cristiano Ronaldo is showing different classes every time he steps onto the pitch but still, Bruno has really underwhelmed at the tournament so much so that he was dropped by Fernando Santos in the 2-2 draw against France. He has the opportunity to really silence the big game doubters in the Round of 16 as Portugal play Belgium. 4/10

Due to Man City’s Joao Cancelo testing positive for Covid-19, Diogo Dalot was called up in his place and made his international debut for Portugal against France. While the cameo was only brief, it is still nice for a Man United player, who has spent the year on loan at Milan, to get some debuting minutes on the biggest European stage. 1/10

David De Gea can’t catch a break either, can he? After his below par penalty shootout performance in the Europa League final, the last thing United needed was for David to become a spectator at the Euros but that is unfortunately the reality. Unai Simon has been the Spanish number 1 for the group stages and with only conceding a single goal, you feel that won’t change in the knockouts. Poor Dave. N/A

Scotland are out of the Euros. That sentence will fill English fans with great joy but while Scotland made barely a whimper in the tournament bar getting a 0-0 out of Gareth Southgate and his Three Lions, a few players did make a good account of themselves, and Scott Mctominay is one of them. Playing in the heart of defence for Steve Clarke, Mctominay has proven that he is a player that will give everything to the cause at hand and that sometimes is invaluable in a player. 5/10

Dan James has his fair amount of critics but even they can take their hats off and credit his good international performances for Wales thus far. He may not be getting on the scoresheet but his pace and work rate is ideal for a fiery Welsh side and doesn’t look out of place in an attack featuring Gareth Bale. We don’t know how far Wales will progress, but Dan James may be making other Premier League club’s heads turn. 7/10

It’s always nice to see a United youngster represented at a major international tournament even if it is only for 4 or so minutes. Dylan will be a constant in the Welsh side for years to come and it looks like he is just getting started. 1/10

Say what you want about Victor Lindelof but any defender that keeps a clean sheet and wins Man of the Match against Spain deserves huge credit. Out of that horrid centre back partnership both Maguire and Lindelof thrive, which has proven very evident at this competition. Sweden have topped their group which was a hard ask but the defence has given them that platform to kick on and Lindelof deserves enormous plaudits for that. 7/10

Who do you think has been United’s best player at the Euros so far? Let us know in the comments below. 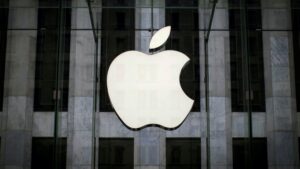 Multi-trillion dollar technology company Apple have expressed interest in buying Manchester United, Daily Star reports state.  The club is set to be put up for sale by The Glazer Family after announcing a process for strategic alternatives in investment. This is said to come in a... 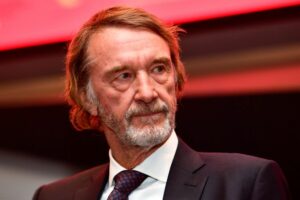 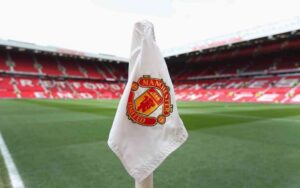 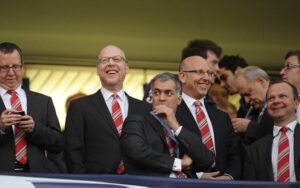 Glazers Manchester United
The Glazers Family Looking For Outside Investment?
Griffochaz
No Comments

As per Sky News, The Glazer Family are set to announce their intentions to examine potential sources of outside investment. This could come in the form of a "full-blown" auction of Manchester United Football Club. EXCLUSIVE: Manchester United’s owners, the Glazer family, are to explore a... 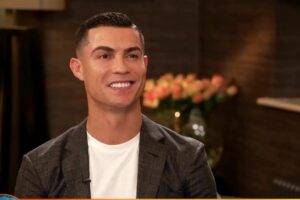 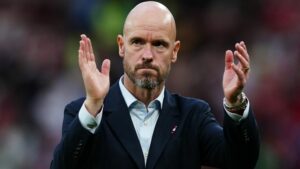 Erik ten Hag has been in the Man United post just six months and there has been a lot of ups and a lot of downs in that time.  The pre-season tour got fans excited after glimpses of "Ten Hag Ball" and a stunning victory... 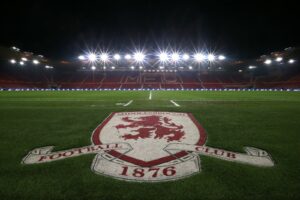 A former Manchester United manager and player has landed a job at Championship side Middlesbrough. Michael Carrick, who played at Old Trafford between 2006 and 2018, has been appointed Boro boss after the sacking of Chris Wilder earlier in October. This marks the first permanent managerial... 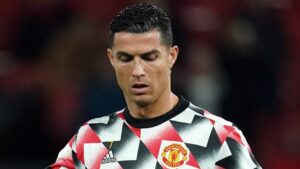 Manchester United have announced that Cristiano Ronaldo will not be a part of the squad to face Chelsea on Saturday after prematurely walking down the tunnel in the club's 2-0 win over Tottenham. Laurie Whitwell broke the news earlier this evening; Cristiano will be banished from... 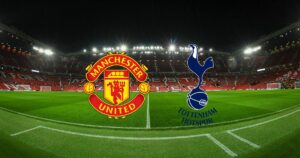 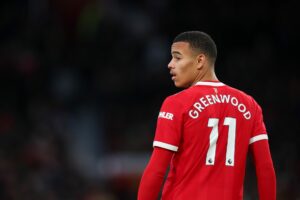 Suspended Manchester United footballer Mason Greenwood has been charged with three counts according to the Crown Prosecution Service. The three counts include attempted rape, engaging in controlling and coercive behaviour and assault occasioning actual bodily harm. Greenwood will appear in Greater Manchester Magistrates' Court on Monday. It... 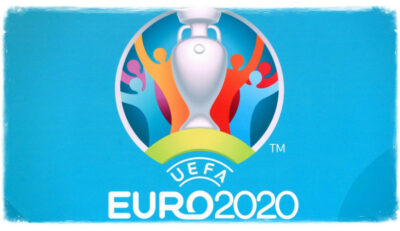 Which Reds Will Be at the Euros This Summer?

The delayed European Championships are nearly upon us and with England... Read More