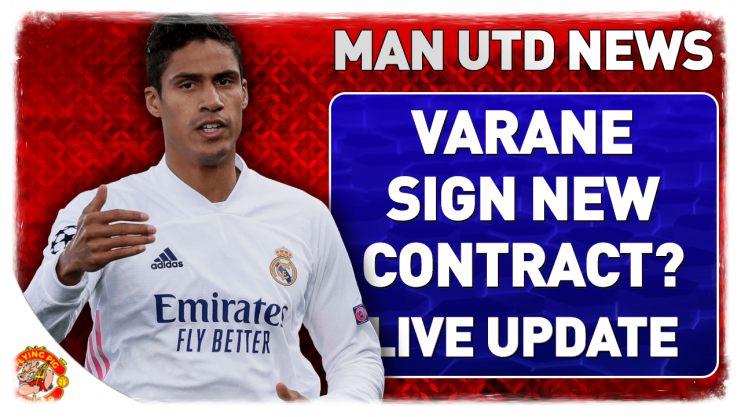 Manchester United’s summer pursuit of Real Madrid centre-back Raphael Varane may have hit a stumbling block after claims emerge there is a new contract offer on the table from ‘Los Blancos’.

Reports indicate the new contract offered by Madrid is worth in the region of €9m (£7.75m) per year with an understanding Manchester United’s offer to lure Varane away from the Santiago Bernabeu may be as high £250,000 per week (£13m per season) but more realistically £200,000 per week (£10.4m).

Raphael Varane is known to want contract parity with new central defensive signing David Alaba, who joined recently on a free transfer from Bayern Munich. Alaba’s contract is reportedly worth between £8.5million (€10m) and £9.5m (€11m) per year.

Red Devils fans will be hopeful that Varane’s negotiations with United are legitimate and this is not a case of a player and agent leveraging Manchester United’s name to try and achieve a better deal at their current club, however this would not be the first time Man Utd have been used as a bargaining chip for agents and players to get a better deal with their contracted club.

New manager Carlo Ancelotti who replaced the departed Zinedine Zidane, may have a final say in these negotiations with an understanding that Carlo is an advocate of Raphael with a desire to keep him at the club if he is able to do so, especially with ageing centre back Sergio Ramos likely to leave with summer also. However, with Alaba signing and the financial effects of the global pandemic Real Madrid may look to cash in on a want away player with an expiring contract if the price is right.

Reports suggest the 28 year old France international may be available in the region of £40-60 million with his contract term at Madrid ending in Summer 2022.

Do you think Manchester United can pull off this signing? Comment below! 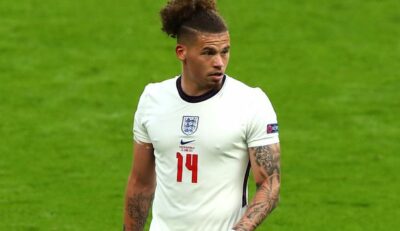 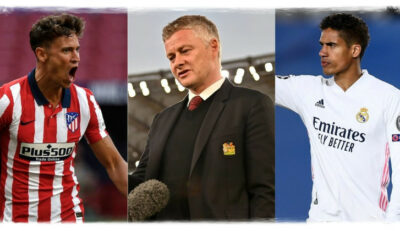 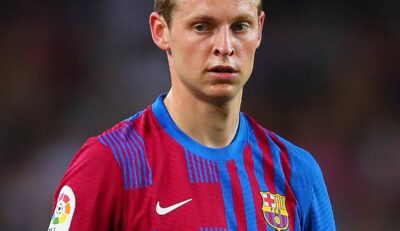 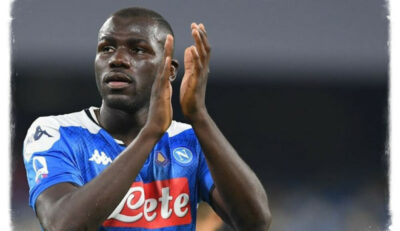 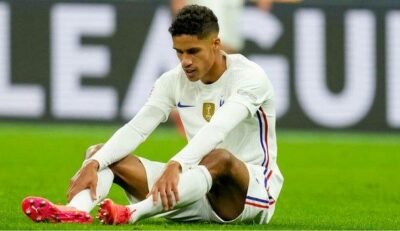