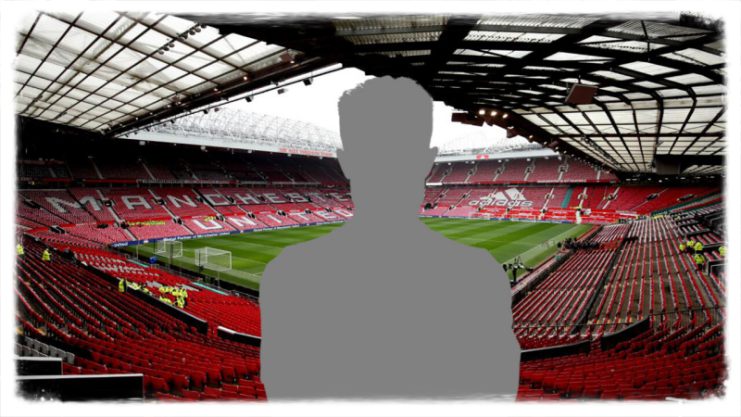 The Villians Captain has been at his boyhood club since the age of eight and made his professional first team debut in 2013/14 season.

Grealish said “It is my club, my home and I am very happy here”.

“We are determined to build a top team around him and are delighted he is extending his contract and committing himself to the club he loves” Villa Chief Executive Christian Purslow said.

This now confirms the Englishman will not leave Villa Park this summer despite interest mainly from Manchester United. 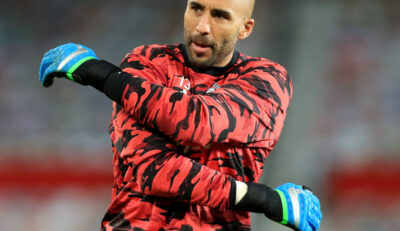 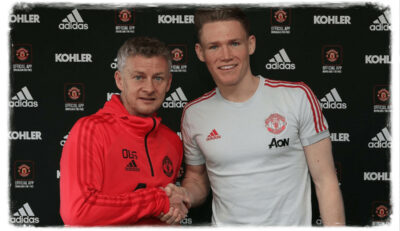 Tom Heaton has completed his return to Manchester United by signing... Read More 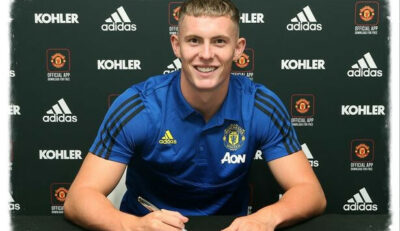