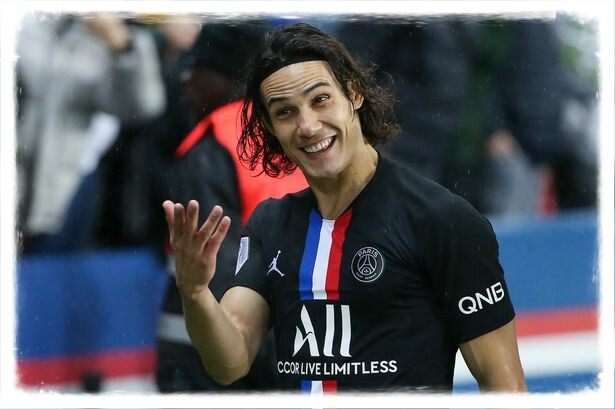 According to Fabrizio Romano and other sources the club have reached an agreement on personal terms which will see the PSG striker stay at Old Trafford until 2022.

The player’s agent fees will be a huge amount and that is the only thing standing in the way of the deal being done.

This deal has come out of nowhere as a striker wasn’t looking to be on the cards for United this summer.

The club has described the deal as a “great opportunity”. 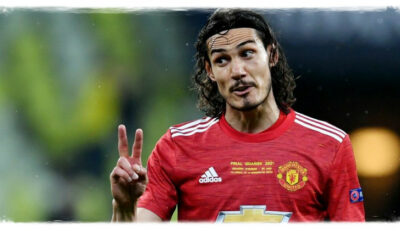